At the back of increasing enquiries from existing and new investors and end-users, Samana Developers unveiled a 100% free-of-charge golden visa for its investors who buy Dhs2 million ($544,514) and above worth of properties from any of its projects in Dubai. The golden visa holder’s family automatically gets the long-term residency.

Samana Developers said its free golden visa offering is the first such offering in Dubai’s real estate market. Six months ago, this type of visa was an indirect demand but is now been asked openly and directly.

Samana Developers believes the 5-10 years residency is expected to double the number of new millionaires to Dubai from currently 4000 to 8000 by the end of this year. More millionaires landing up in UAE will increase demand for Dubai real estate backed up by UAE’s ranking amongst the safest countries in the world.

“Golden Visa is a golden opportunity and an extra incentive for real estate buyers, along with tax benefits in Dubai. It motivates buyers to own more and stay longer in UAE and is a great tool to retain people post-Expo 2020 Dubai. Investors in the UAE and in Dubai earlier used to buy one bedroom. 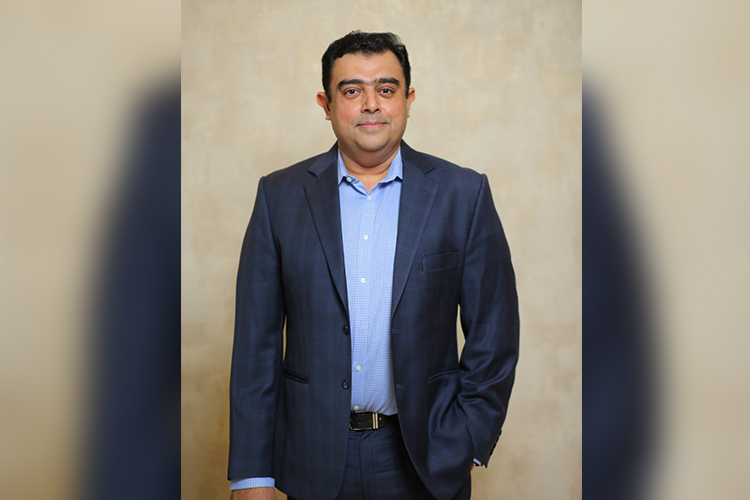 “They now club a deal to reach Dhs2 million threshold so that they can get the long-term visa for them and for their families,” said Imran Farooq, CEO of Samana Developers.

He said demand for our two-bedroom units has increased while many investors also take two one-bedrooms to reach Dhs2 million mark.

“We have seen around 35 to 40 per cent of buyers merging two properties to reach the Dh2 million threshold to get the Golden Visa. When it comes to top buyers of properties for Golden Visa, it’s mainly Europeans, Africans and nationals of the Commonwealth of Independent States (CIS),” Imran Farooq said.

The company, which has set up a one-stop service to assist investors in obtaining Golden Visa, has helped arrange for more than 80 investors so far to obtain the golden visa.