The factory is built in Panjgur district, Balochistan province at a cost of $6.36 million.

The UAE Pakistan Assistance Programme (UAE PAP) has announced the start of commercial production at Dates Processing Factory Punjgur in Pakistan, which was built in Panjgur district, Balochistan province by UAE PAP and funded by the Abu Dhabi Fund for Development (ADFD) at a cost of $6.36 million.

It comes within the framework of the continuous support of the UAE to Pakistan by implementing a number of humanitarian and development projects. 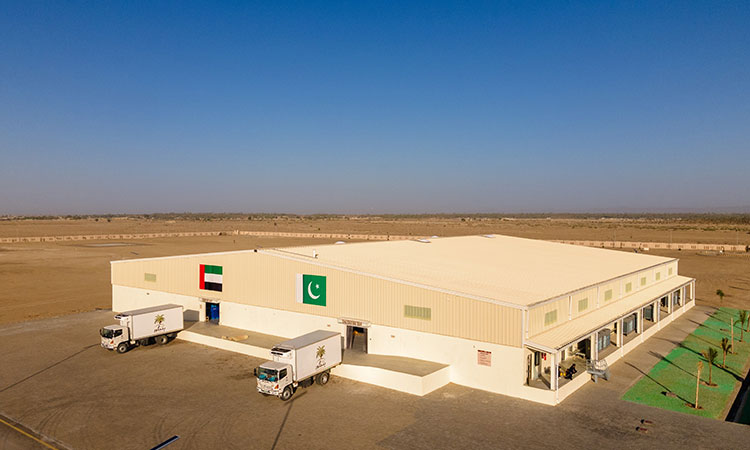 Speaking on the occasion, Abdullah Khalifa Al Ghafli, Director of UAE PAP, said that the start of production at Panjgur dates processing factory coincides with the beginning of the Holy Month of Ramadan and the urgent need of Pakistani families for high quality dates as a main food item on their Iftar tables.

Al Ghafli hailed the support of the UAE’s leadership for the humanitarian programmes and developmental projects that his organisation is implementing in Pakistan, highlighting the UAE’s pioneering strategy in the field of humanitarian work. 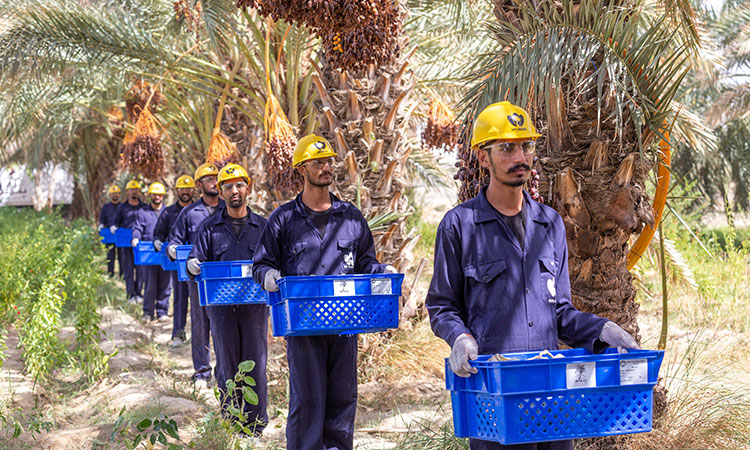 He pointed out that the follow-up and generous directives of Sheikh Mansour to enhance cooperation and activate humanitarian partnership programmes with governments of target countries and international organisations, have helped in the successful enactment of development projects and the provision of humanitarian aid at high levels of quality, efficiency and accuracy. 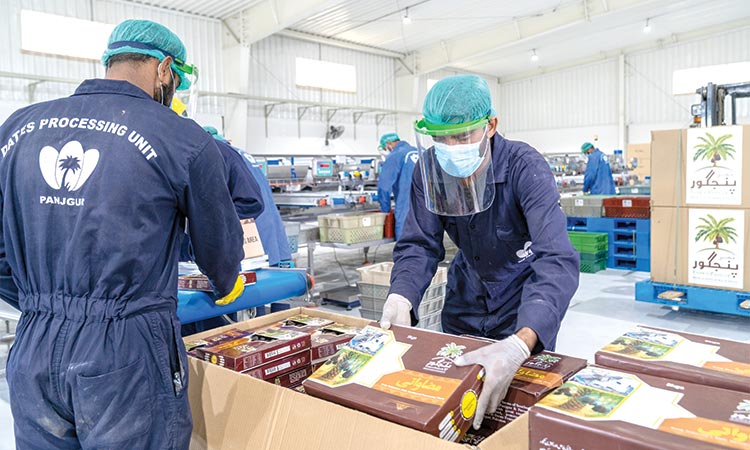 He stressed the importance of the Panjgur dates processing factory project, given that Pakistan is the sixth largest producer of dates in the world, with a production capacity of 556,000 tonnes per year. This project represents the start of a new stage for date production in Pakistan, which will expand interest in its agricultural resources and support its food security policy, he said. 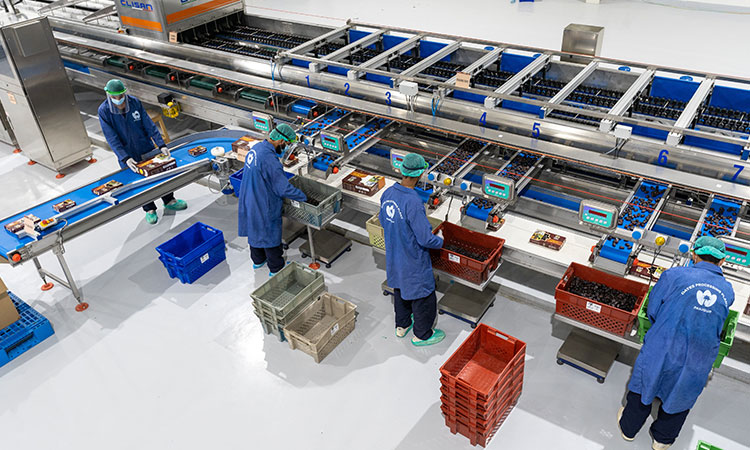 The project was built over an area of 5,710 square metres, adhering to the highest international specifications and standards, in terms of processing, packaging and the storing of dates. It includes 15 production lines, has a production capacity of 4 tonnes per hour, or more than 32,000 tonnes per day, and contains refrigeration that can store up to 1,500 tonnes of ready-made dates. The project was funded by Abu Dhabi Fund for Development (ADFD) which plays a significant role in supporting and financing development projects implemented by UAE PAP. Since 2013, total financing that ADFD offered for projects in Pakistan reached $220 million.