The UAE energy ministry has reduced the prices of petrol and diesel for the month of August, taking effect on Aug.1.

These prices include a value-added tax of 5 per cent.

The August’s new price of a litre of Super 98 petrol will be sold at Dhs 4.03 per litre in all fuel stations. 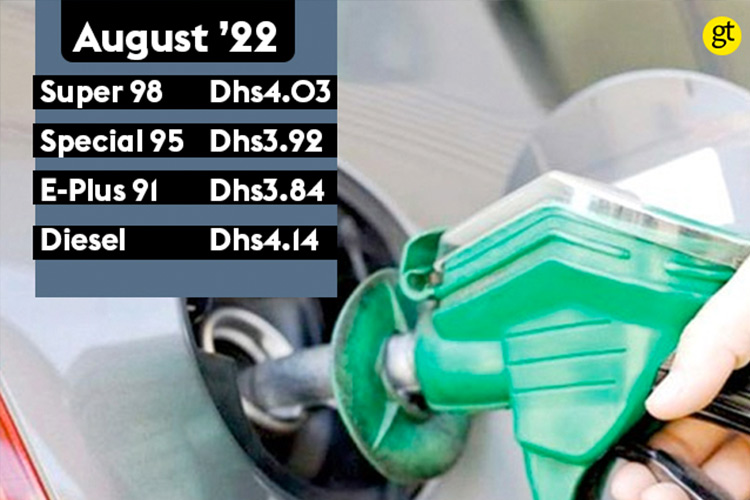 E-Plus will be available for Dhs3.84.

The price of OPEC basket of thirteen crudes on Thursday had stood at $110.84 a barrel, compared with $108.11 the previous day, according to OPEC Secretariat calculations.

The initial indicators of the country’s non-oil foreign trade during the past months showed significant growth, specifically in non-oil exports, which increased by over 17 per cent during the first quarter of 2022.

This was revealed by Abdullah bin Touq Al Marri, Minister of Economy on Sunday.

Etihad Credit Insurance (ECI), the UAE Federal export credit company, held its second board of directors meeting in 2022, chaired by Abdullah bin Touq Al Marri, Minister of Economy and Chairman of the Board of Directors of ECI.

The virtual meeting discussed key economic performance indicators until May this year, along with its achievements in promoting domestic, regional, and international trade in terms of strengthening the UAE’s economic diversification, industrial, and non-oil export strategies.