Volunteers sapling plans during ‘A Day in the Reserve’ programme campaign in Sharjah.

The Environment and Protected Areas Authority in Sharjah (EPAA) announced the conclusion of its “A Day in the Reserve” programme, which took place across four affiliated sites between Dec.12 and 23. The programme was aimed at creating awareness and involving families of different nationalities in environmental and community programmes.

The programme saw the participation of 130 people from 21 families, who were accompanied on recreational and educational trips in the Emirate of Sharjah. As part of the programme, families were introduced to Khor Kalba Mangrove Centre, Wasit Wetland Centre, Geological Park in Al Buhais, and Al Muntather Reserve.

Upon conclusion, the ‘A Day in the Reserve’ programme managed to achieve several goals, including educating various groups of society about the importance of nature reserves and their affiliated centers in the Emirate of Sharjah, raising awareness of the importance of preserving the environment and wildlife, encouraging a culture of sustainable eco-tourism, and highlighting reserves and environmental landmarks in Sharjah. 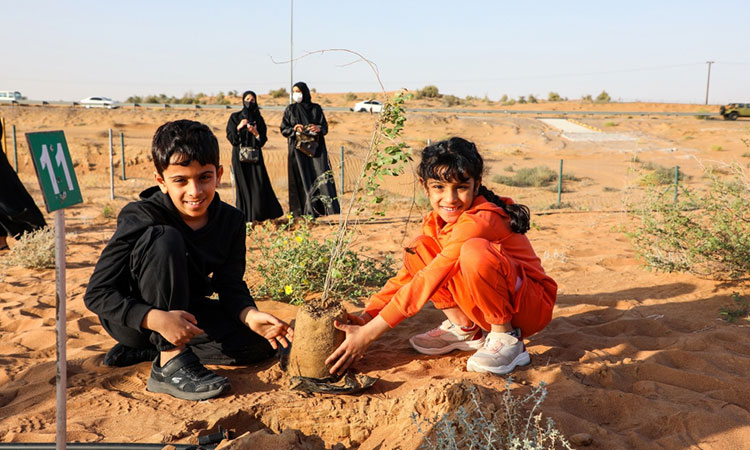 In addition, it succeeded in getting families involved in environmental and community programs, providing both an entertaining and educational element to children’s vacation time.

During the families’ visits to the participating reserves and centres, the Authority’s teams presented several activities, educational workshops, competitions, along with indoor and outdoor tours, with each site’s offerings tailored to their unique content.

In addition, participants were introduced to the family afforestation initiative in the Al Muntather Reserve, where they learned about different types of local perennial and non-perennial plants and the importance of these plants and their preservation. 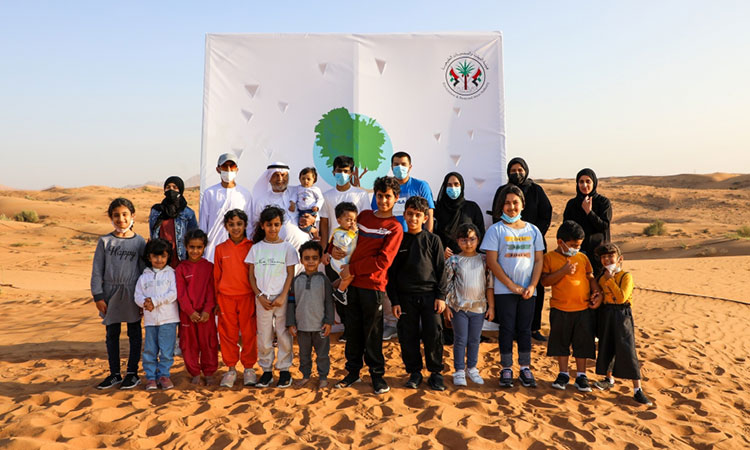 The programme started with the welcoming of families, after which they were divided into groups and assigned a guide. Groups enjoyed tours of each site, during which they were acquainted with each one’s unique offerings and biodiversity, before participating in educational workshops and competitions. The programme was well received and enjoyed by all.