In a paw-some incident, two Qatari youth Mohamed Al Nuaimi and Al-Subi’i dressed their cat in traditional Qatari attire on the occasion of Eid Al Fitr have won hearts on social media.

Khaled Al-Remithi, a prominent socialite and founder of Porsche Club Qatar shared the videos on his Instagram account.

He wrote in the caption, “The most powerful clip in Qatar… Muhammad Al-Nuaimi and Al-Subi’i with the cat…”

This clip has been doing the rounds on social media platforms with the caption, “The cutest Qatari Kitty ever!”

The video shared by Khaled shows him approaching the car with the cat.

It is noteworthy that the golden furred cat really looks cute and elegant in the traditional attire.

The cat also received a 50 Qatari dinar currency as an appreciation gift.

It was found that the cat is quite popular on social media. Its owner takes the feline creature for daily drives. 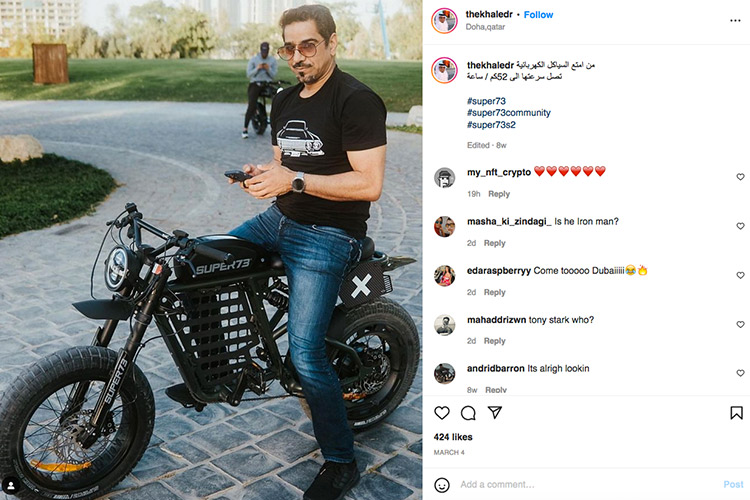 Social media users were quick to react to the videos.

Andriea_uk wrote, “I loove this ️️ Is that his Eid gift? ”

Nicorinre said, “Where can I get that thobe for my cat too? 

Mariana MV commented, “I Love this Cat greetings from Mexico.”