At least 15 people have died in torrential rains across southern China, state media reported on Saturday.

Five others died and three were missing in Yunnan province, about 1,200 kilometres (750 miles) away in southwestern China, state broadcaster CCTV said in an online report.

Three children were swept away by floodwaters on Friday in Xincheng country in the Guangxi region, authorities said. Two died and one survived.

The storm damaged roads, bridges and telecommunications and power facilities in Yunnan’s Qiubei county, which is about 130 kilometres (80 miles) north of the border with Vietnam. 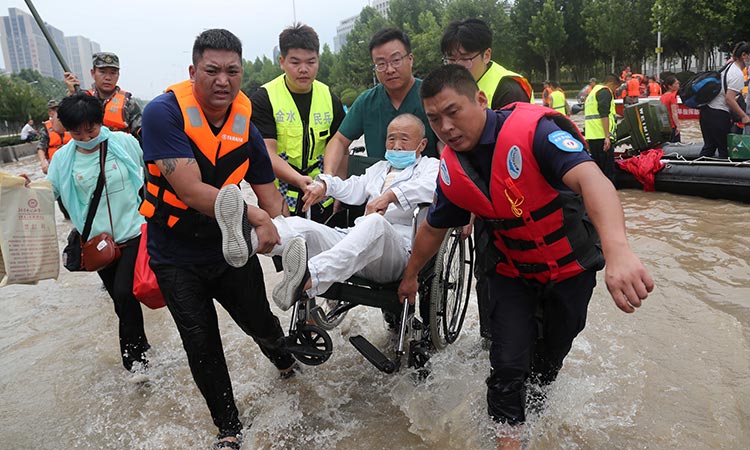 More than 1,600 people were evacuated.

Heavy rain started on Thursday evening in Wuping county, which is about 210 kilometres (130 miles) inland from the coastal city of Xiamen.

The storm damaged crops, cut power and destroyed 39 houses in the county, state media said. More than 1,600 people were evacuated.