TikTok star Cooper Noriega has died at the age of 19. Days before he died, Noriega had opened up about his struggles with mental health and addiction.

The teenager, who posted about fashion, comedy and skateboarding, was found dead in a car park in Burbank, California on Thursday (June 9), according to the Los Angeles Medical Examiner-Coroner.

Hours before his death, Noriega had posted a video to his 2.1 million followers on TikTok of himself lying in bed, with the caption: “Who else b thinking they gon die young af.”

Days before he died, he had shared his struggles with mental health and addiction on Instagram, writing: “I’ve been struggling with addiction since I was nine years old, you may think that’s crazy, but that’s the life I’ve been dealt. I would like to use the influence I’ve been given to create a space built on spreading awareness and normalising talking about mental illness… 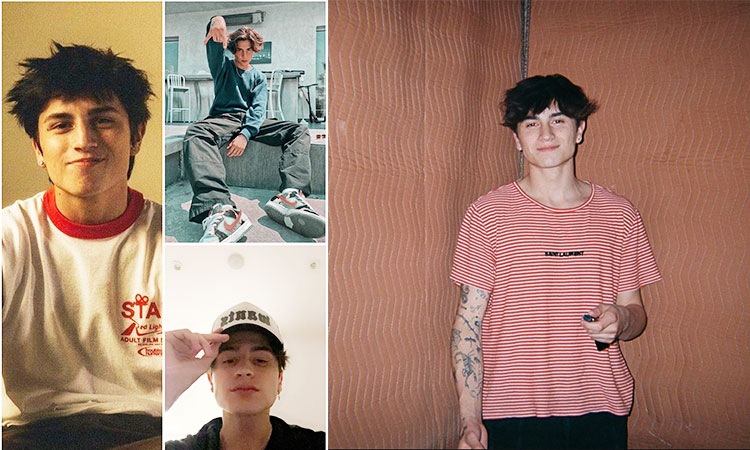 “One of the many thing I’ve learnt while struggling with addiction is that surrounding yourself with negative people will only bring you down.”

On June 5, Noriega shared a TikTok video announcing that he was starting a group for people to discuss their experiences with mental health on Discord, a messaging platform.

In the video, Noriega said: “I have just created a Discord server strictly for mental health because how much I love you guys, and how much I struggle with it myself.” He added: “I want you guys to not be alone and feel safe.”

His death has sent a shockwave amongst his fans. 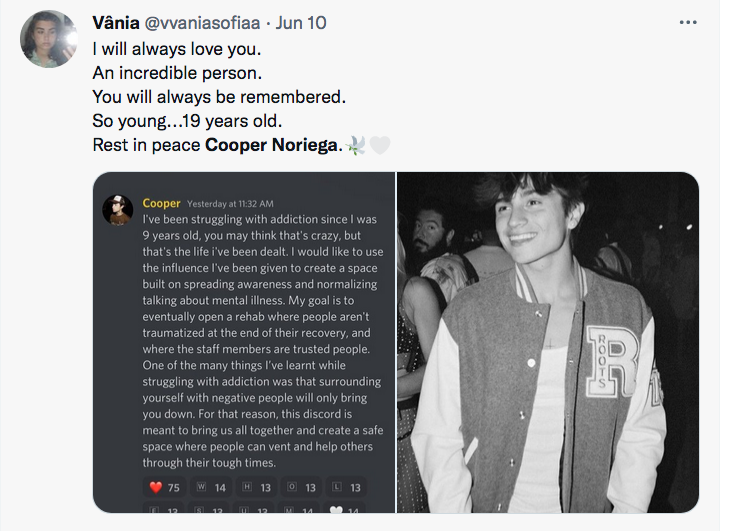 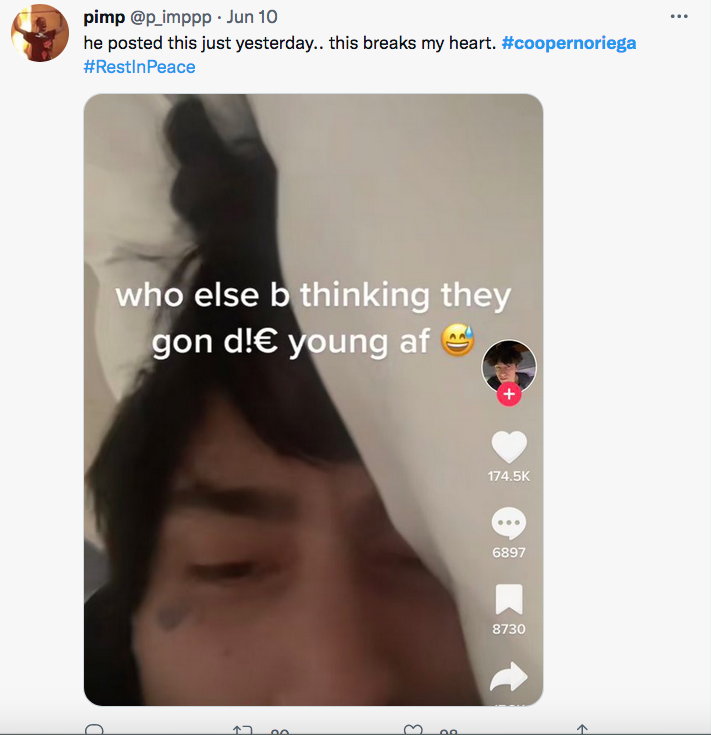 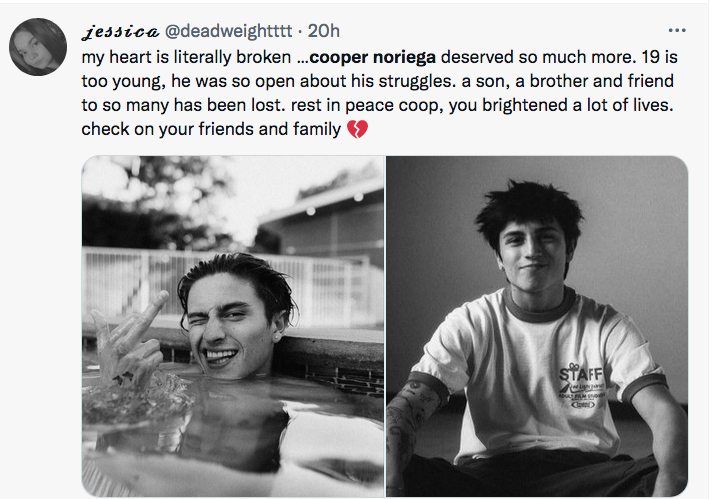 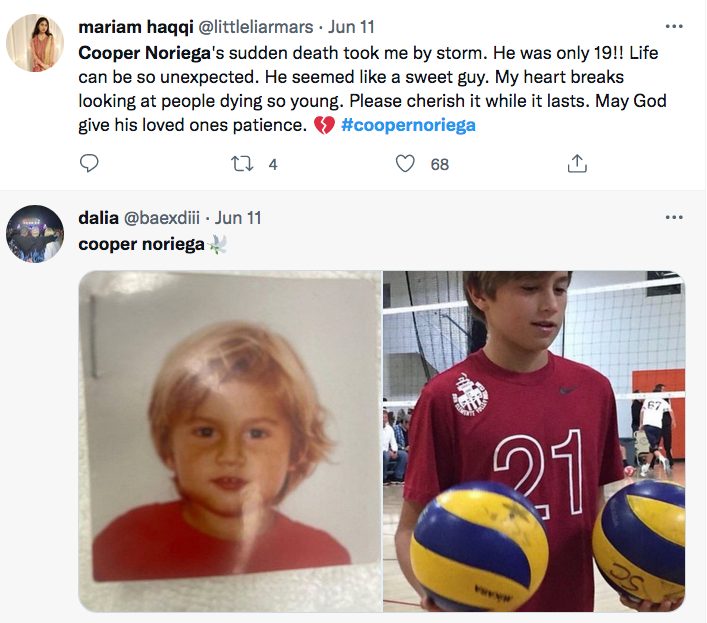