Anne Aly is the first woman of Arab and Muslim origin to hold a high position in Australian history. 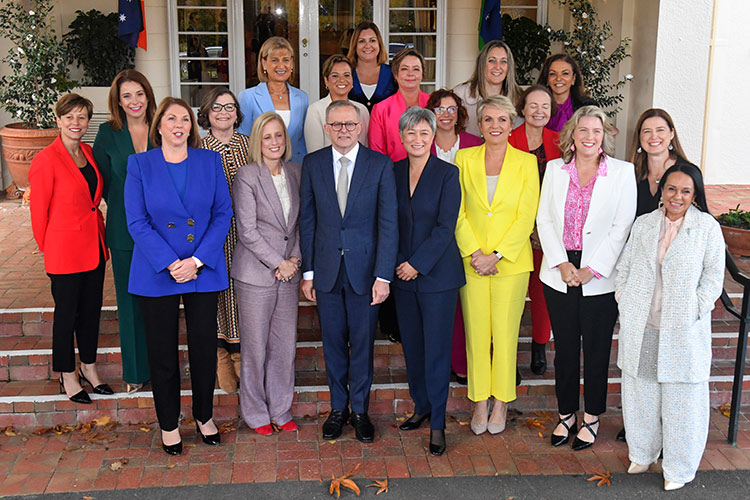 Anthony Albanese and his ministers pose for a group photo at Government House in Canberra. AP

She is of Egyptian origin and was born in Alexandria on March 29, 1967.

Although she is a newcomer to the Australian Labor Party, but within a few years she has proven her worth and statesmanship, and she has been a member of the House of Representatives since the 2016 elections for the Labor party, which won the elections on Saturday, May 21, 2022, with 77 seats out of 150 seats is the number of seats in the Australian House of Representatives.

Ann Aly represents the voters of the Cowan region in Western Australia. She is a graduate of Edith Cowan University. She also studied at the American University in Cairo and is married. 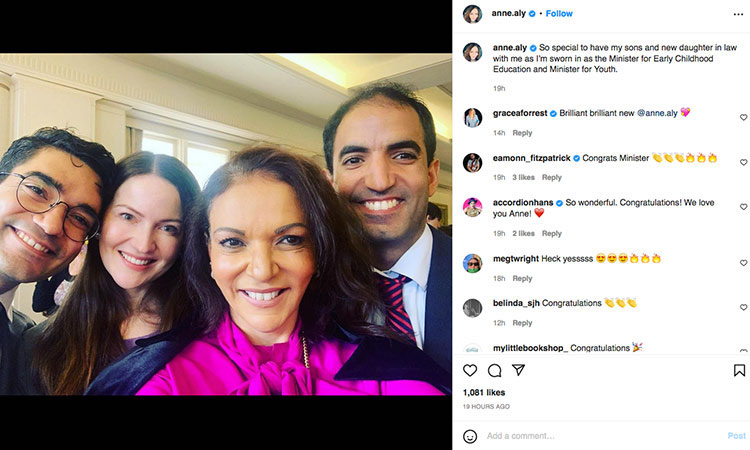 She has two children, Adam, Reda and Karim.

Anne Aly represents the left-wing in the Australian Labor party, and her victory in the ministerial position in the Albanese government, of Italian origin, means that racial, religious and cultural diversity has become a tangible reality in Australia.

Anne Aly is considered one of the best politicians who can respond correctly to the challenges brought about by the reality of diversity in Australian society, especially in the last fifty years.