A picture shows the skyline of Dubai with Burj Khalifa in the centre.

Dubai’s Burj Khalifa tops Google’s Street View buildings list of the world’s most visited sites, followed by the Eiffel Tower in Paris and the Taj Mahal landmark in India, according to Google.

Google celebrates its fifteenth anniversary of the application dedicated to panoramic images for geographical locations.

In terms of countries that attract the most visitors through the service, Indonesia tops the list ahead of the United States and Japan. 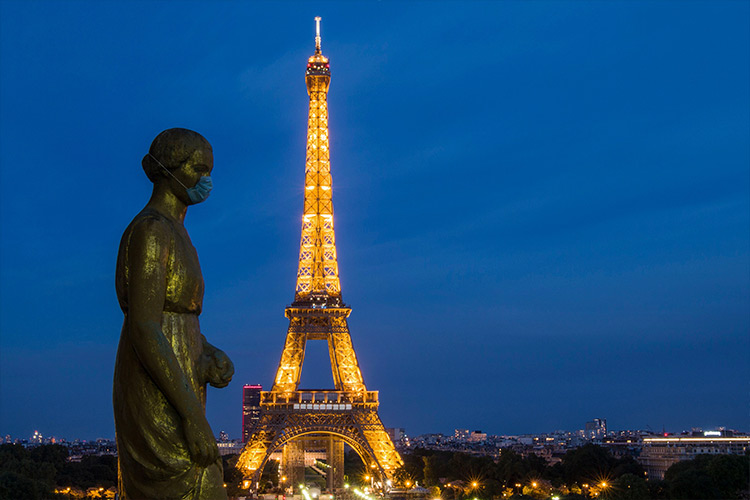 A picture shows the Eiffel Tower in Paris.

Google launched its Street View service in 2007 at the initiative of Larry Page, one of the founders of the giant group.

Google’s California office was the first place the service was made possible to explore through panoramic photos taken from a specially hired safety bus.

In total, Google Street View contains 220 billion images stored on its service, which spans more than 16 million kilometers in nearly 100 countries. The image acquisition system with cameras, lidar (laser) and global positioning system (GPS) and calculation tools, has developed over the years. 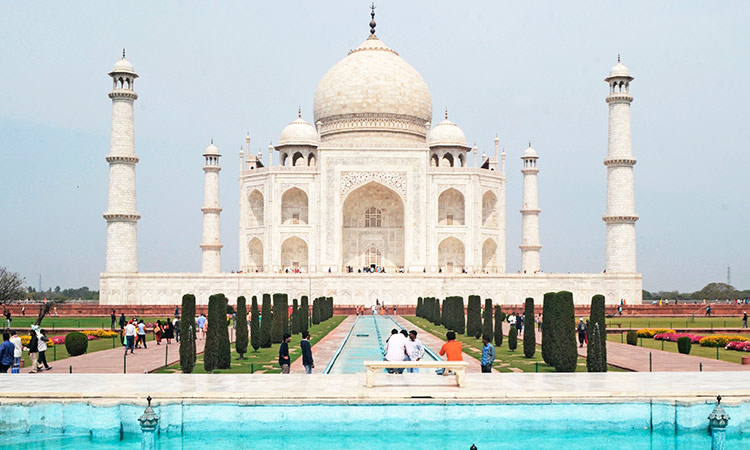 A picture shows the Taj Mahal in Agra, India.

According to the sites, backpacks, ships, scooters and bicycles, as well as bikes for transportation on snow and even camels, have been used.