His Highness Dr Sheikh Sultan Bin Mohammed Al Qasimi, Supreme Council Member and Ruler of Sharjah, affirmed that caring for the sons and daughters of Sharjah is his main priority, noting that such efforts come with the support and the participation of Her Highness Sheikha Jawaher Bint Mohammed Al Qasimi, Chairperson of Rubu’ Qarn for Creating Future Leaders and Innovators. 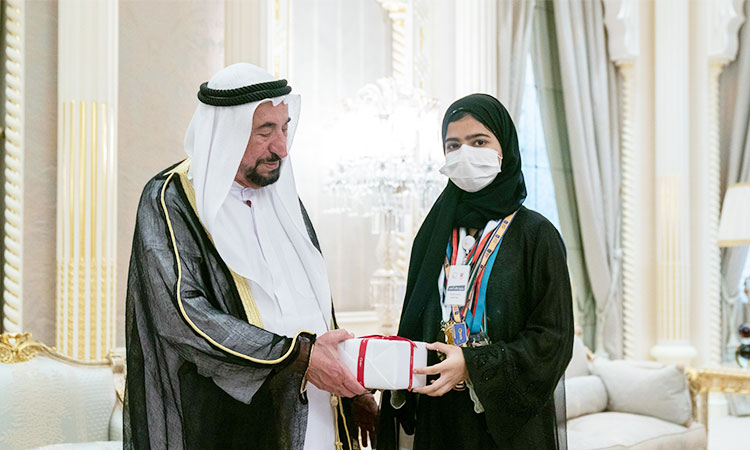 This came during the reception of Dr Sheikh Sultan and Sheikha Jawaher at Al Badee Palace, to winners of scientific and technological achievements, the members of the Rubu’ Qarn for Creating Future Leaders and Innovators. 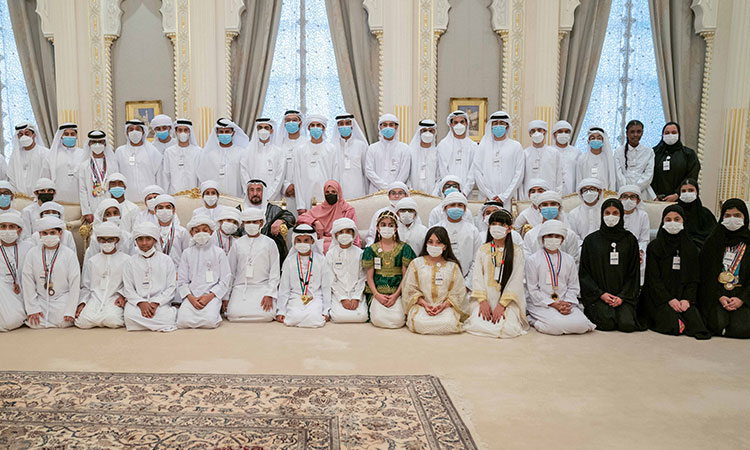 The winners included 57 members of Sharjah Children, Sharjah Youth and Sajaya Young Ladies of Sharjah, who have accomplished global achievements by reaching first places and qualifying as finalists in many international competitions in the fields of science and technology. 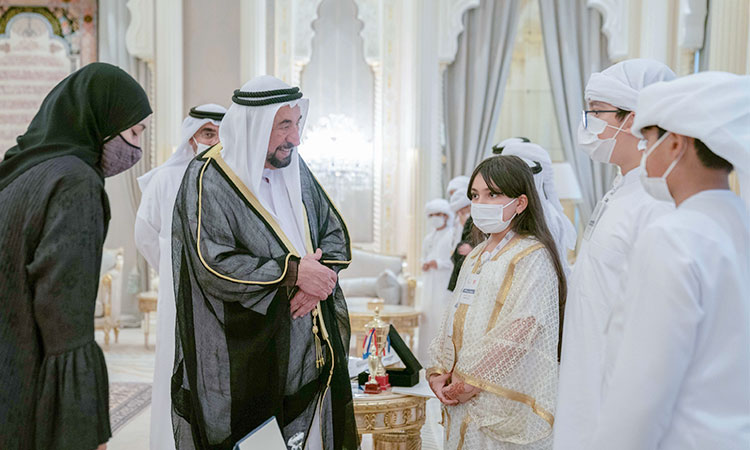 Sheikh Sultan praised the efforts made by Sheikha Jawaher Bint Mohammed Al Qasimi, in taking care of young generations in all institutions under her supervision. He also stressed the keenness to provide educational opportunities for the people of Sharjah. 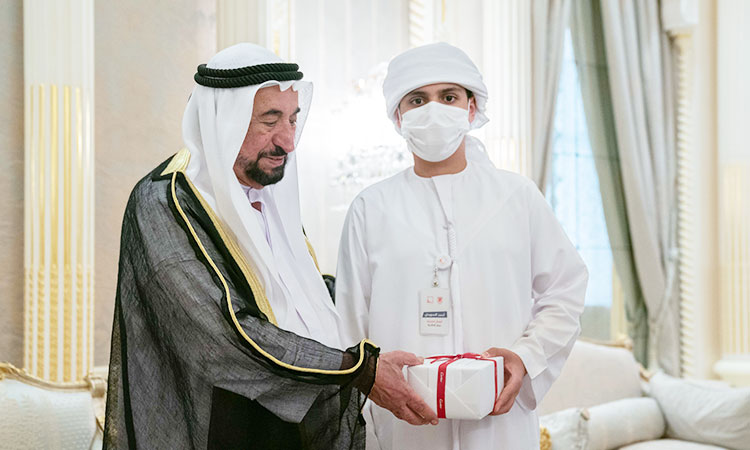 Similarly, Sheikha Jawaher praised Sheikh Sultan Bin Mohammed for his support to Sharjah especially by urging its youth to seek knowledge in all scientific fields. 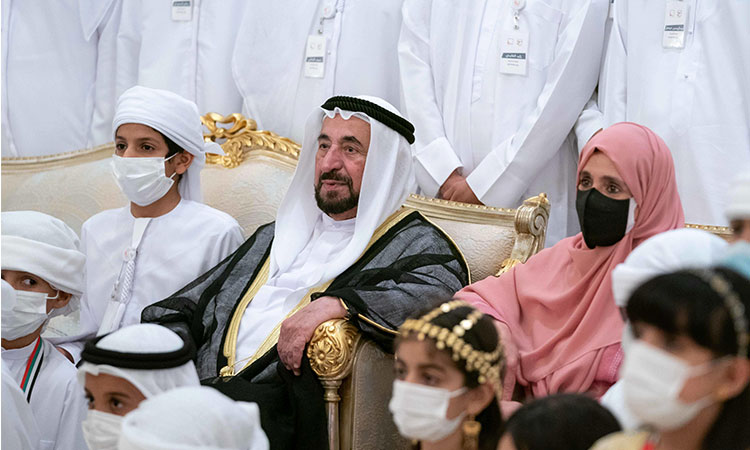 “We must commend the efforts made by the departments of the centres and all work teams, in addition to the valuable role played by parents in their keenness to develop their children’s talents and their confidence in what the centres offer,” she added.

At the end of the meeting, the Ruler of Sharjah honoured and congratulated the winners, calling on them to work harder and achieve more in the future.

Poor quality sleep may put you at high glaucoma risk