Climate change is hurting the insurance industry and only 8% of insurers are preparing adequately for its impact, consultants Capgemini and financial industry body Efma said in a report on Tuesday.

Insured losses from natural catastrophes have increased 250% in the last 30 years, with perils such as wildfires and storms, seen as particularly impacted by climate change, causing an even faster rise in insured losses, the report said.

Insurers’ main catastrophe risk in the past was typically from hurricanes in US states such as Florida and Texas, Seth Rachlin, global insurance industry leader at Capgemini, told the media.

Germany and other parts of Europe were hit by flooding in July 2021, while heavy rains deluged Australia’s east coast earlier this year. 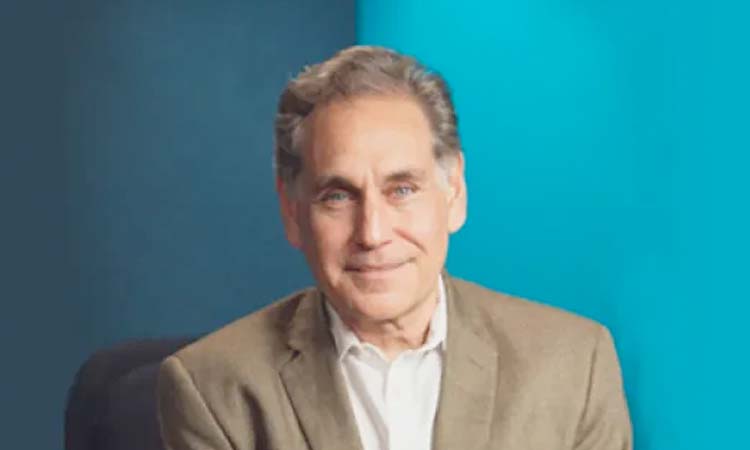 European insurers are leading the way in embedding environmental, social and governance issues in insurance underwriting and investment and in focusing on risk prevention, Rachlin said.

Seventy-four per cent of the insurers interviewed felt that climate change made it hard to insure some areas.

Regions such as California have seen insurers pull out due the number and severity of wildfires.

Seventy-one percent of insurance customers said the offer of discounts would make them highly likely to cut the exposure of their property or other assets to natural catastrophe risk.

More than 4,900 insurance customers were polled in 16 countries in Jan and Feb 2022 for the report. The report was also based on interviews with more than 270 senior insurance executives in 27 markets.