Items extracted from man’s stomach seen on a table.

A team of doctors in Turkey was shocked to find 233 coins, batteries and screws from the stomach of a 35-year-old man.

The man whose details are not revealed was taken to hospital after complaining of severe abdominal pain.

When doctors performed endoscopy using ultrasound and X-rays, they found objects including one lira coins, batteries, magnets, screws and pieces of glass. 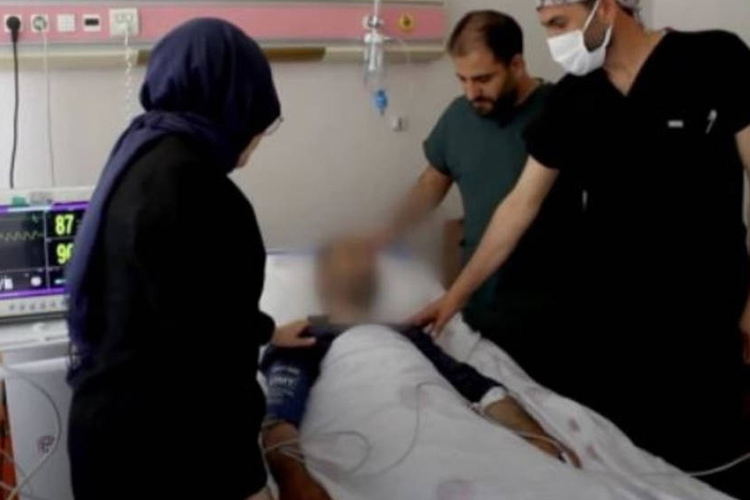 Doctors prepare the patient for operation.

In total surgeons removed 233 items from his stomach.

One of the surgeons Dr. Benici said: “during the surgery, we saw that one or two of the nails had passed through the stomach wall.”

‘We saw that there were two metal pieces and two stones of different sizes in the large intestine.” 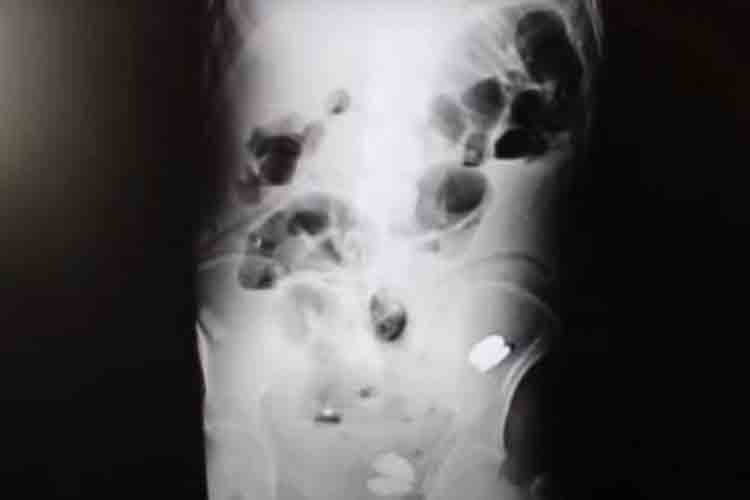 An X-ray of shows objects inside the stomach.

‘We found that there were batteries, magnets, nails, coins, pieces of glass and screws. We cleaned his stomach completely.”

Doctors said that the unintentional ingestion of foreign objects occurs in childhood or in some mental patients but it is very rare to find this condition in an adults.

The reports did not reveal how these pieces reached the young man’s stomach.

Halep and Kvitova advance as Boulter dedicates win to granny