The Dubai Police General Command has launched a three-day campaign through an interactive platform at the Dubai Mall under the slogan “Drugs … A Painful Ending,” in connection with the International Day against Drug Abuse and Illicit Trafficking on June 26.

On this occasion, Lieutenant General Abdullah Khalifa Al Marri, the Commander-in-Chief of Dubai Police, reaffirmed the Dubai Police’s determination and keenness to strengthen action and cooperation to achieve the goal of an international society free of drug abuse.

He also stressed the importance of this day to reassert the seriousness and the danger of narcotic drugs and psychotropic substances, and highlight the necessity of joint global efforts to combat this dangerous scourge and protect societies against its destructive effects.

“We would like to take this opportunity to urge parents to raise their children’s awareness on the dangers of drugs and protect them against their peers’ negative influence and cybercriminals who exploit the social media platforms to promote drugs,” Al Marri said.

The Commander-in-Chief of Dubai Police further lauded the world’s anti-narcotic agents for their tireless efforts to tackle transnational drug syndicates and bring them to justice.

Expert Major General Khalil Ibrahim Al Mansouri, Assistant Commander-in-Chief for Criminal Investigation Affairs, reaffirmed the readiness of the General Department of Anti-Narcotics at Dubai Police to work round the clock and combat the scourge of drugs, raise the awareness of community members on the negative social and health impacts of drug abuse and its consequences, and cooperate with all institutions and partners to highlight the dangers of drugs and embrace drug addicts to recover and overcome addiction. 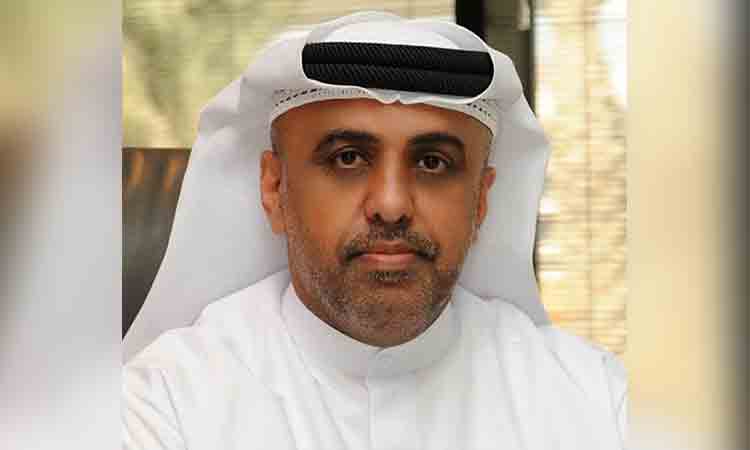 “The role of the Hemaya International Centre is not limited to educating the community members about the dangers of drugs and psychotropic substances, but extends to embrace, treat and rehabilitate drug addicts and support them after recovery to rebuild their life again, under conditions of confidentiality and privacy. The Center’s record is full of successful stories and cases of ex-addicts who recovered from addiction despite the difficulties and bitterness of the experience.

It is worth noting that on Dec.7, 1987, the UN General Assembly designated June 26 as the International Day against Drug Abuse and Illicit Trafficking by adopting resolution 42/122.

The Dubai Police General Command is always keen to join the international efforts in the fight against drugs and raise the public’s awareness, especially the youth, on the dangers of drugs and ways of protection against addiction.