Britain, like much of Europe, is suffering from rocketing inflation and stagnant economic growth, raising the prospect of a summer of strikes across the continent.

That forced the cancellation of two flights between Lisbon and Brussels, while in Spain, the USO transport union said 75 flights had been cancelled from six different locations.

The union also denounced the fact that striking staff had been replaced by workers brought in from Morocco, a tactic which it described as illegal because it violated the right to strike. 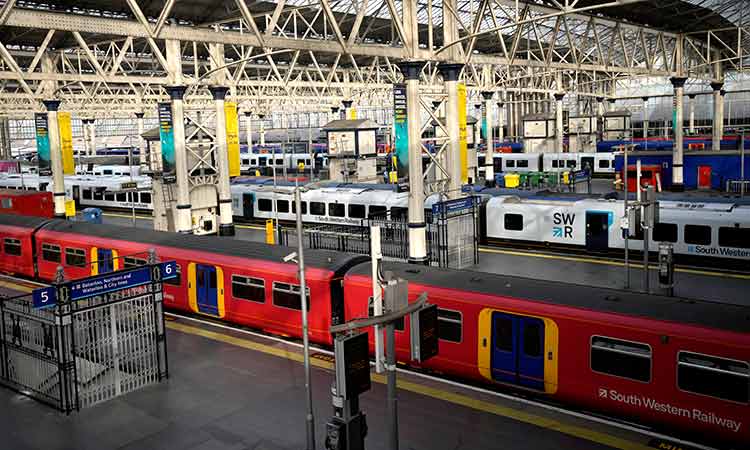 Meanwhile, Britain’s railway system once again came to a virtual standstill on Saturday and flights in Europe were disrupted as strikes in the travel sector hit the continent.

Tens of thousands of rail workers in the UK staged the latest day-long walkout over pay and job security, hampering weekend plans for those already hit by similar strikes on Tuesday and Thursday.

Only around a fifth of services are set to operate on heavily reduced hours, with those still running starting much later in the morning than usual and set to end as early as 6:30 pm (1730 GMT).

Two killed in mass shooting in Norway, more than a dozen hurt

The RMT rail union insists this week’s actions are necessary as wages have failed to keep pace with UK inflation, which has hit a 40-year high and is on course to keep rising.

It also wants a threat of compulsory redundancies withdrawn.

RMT secretary general Mick Lynch said its members were “standing up for all working people trying to get a pay rise and some job security”.

“In a modern economy, workers need to be properly rewarded for their work, enjoy good conditions and have the peace of mind that their job will not be taken away from them,” he added. 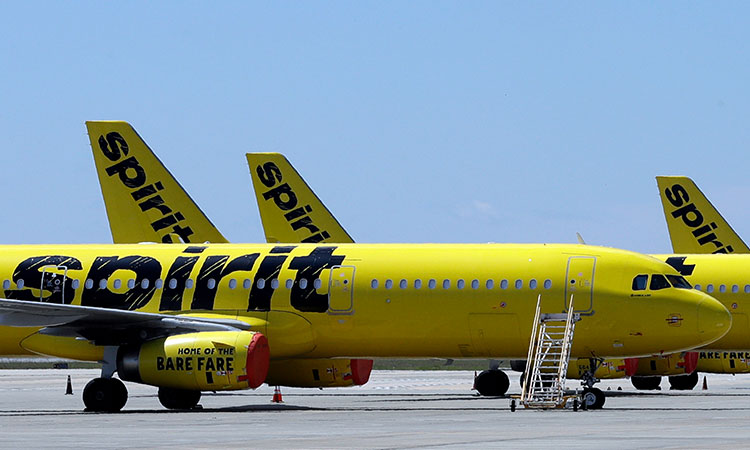 A line of Spirit airlines jets sit on the tarmac at Orlando International Airport. AP

“In a modern economy, workers need to be properly rewarded for their work, enjoy good conditions and have the peace of mind that their job will not be taken away from them,” he added.

Network Rail chief executive Andrew Haines said: “Unfortunately, the RMT’s decision to carry out another day of needless and premature strike action means our passengers will suffer again on Saturday.

“A fraction of trains will run compared to a usual Saturday service, with trains starting later in the morning and finishing much earlier in the evening.”

In Belgium, the walkout meant that only 41 percent of Ryanair flights left Charleroi airport near Brussels on Saturday. Since Friday, the budget carrier has been forced to cancel 127 flights, an airport spokeswoman told AFP. 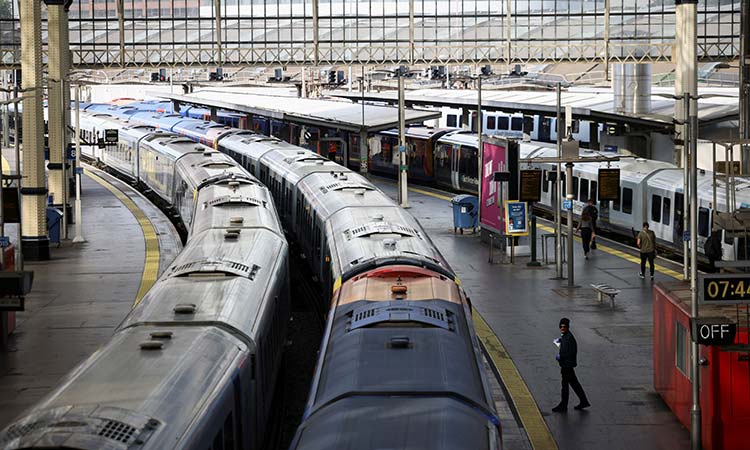 A view of trains on the platform at Waterloo Station on a national rail strike in London. Reuters

The situation in Belgium was further complicated by a three-day strike by Brussels Airlines staff ending Saturday. That has forced the carrier, which is owned by German giant Lufthansa, to cancel 60 percent — or some 300 — of its flights since Thursday.

Ryanair flights were also cancelled in France, Saturday. Damien Mourgues of the SNPNC union, said 36 out of 80 flights had been cancelled because of a walk-out by air stewards.

The airports at Bordeaux and Marseille said nine and 12 flights respectively would be cancelled on Sunday.

Adding to Europe’s travel problems, Austria Airlines said Saturday it had had to cancel 52 out of 360 scheduled flights because or a rise in the number of Covid infections among its staff. 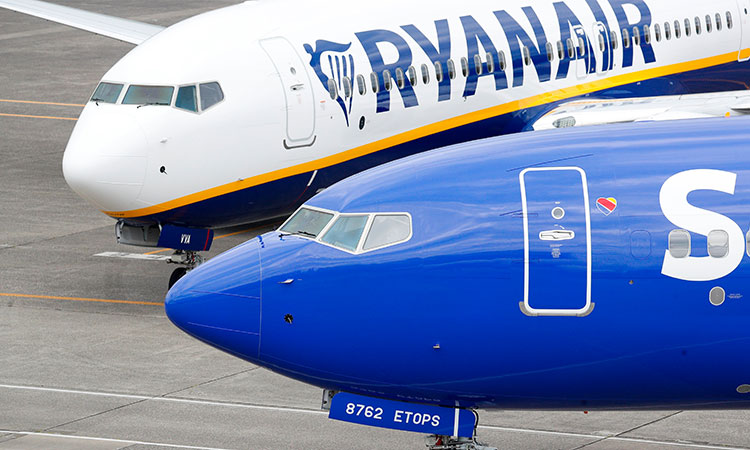 “Our crew members are sick, cases of infection are rising,” a spokeswoman for the airline told AFP.

The aviation sector is struggling to recover from the pandemic, which led to mass layoffs as international travel was put on hold.

Faced with staff shortages, Amsterdam’s Schiphol Airport was forced to announce earlier this month that it would be limiting traveller numbers this summer and cancelling flights.

The shortages have already caused hundreds of flights to be cancelled, while huge queues have angered travellers.