The Group of Seven leading economies warned Saturday that the war in Ukraine is stoking a global food and energy crisis which threatens poor countries, and urgent measures are needed to unblock stores of grain that Russia is preventing from leaving Ukraine.

She said up to 50 million people, particularly in Africa and the Middle East, would face hunger in the coming months unless ways are found to release Ukrainian grain, which accounts for a sizeable share of the worldwide supply. 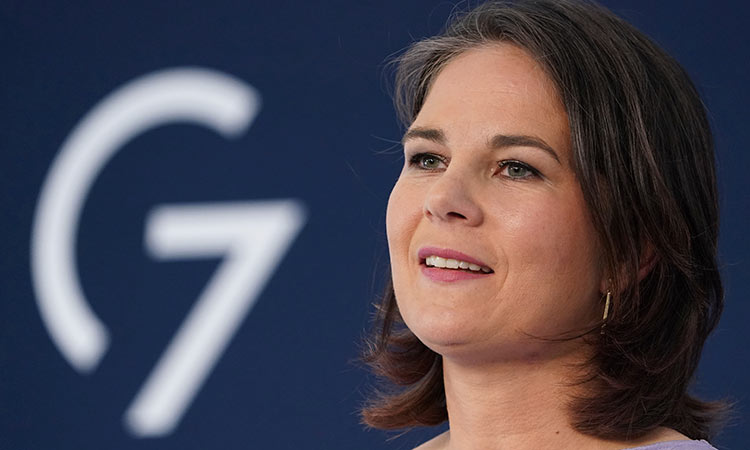 In statements released at the end of the three-day meeting on Germany’s Baltic Sea coast, the G-7 pledged to provide further humanitarian aid to the most vulnerable.

“Russia’s war of aggression has generated one of the most severe food and energy crises in recent history which now threatens those most vulnerable across the globe,” the group said.

“We are determined to accelerate a coordinated multilateral response to preserve global food security and stand by our most vulnerable partners in this respect,” it added.

Canada’s foreign minister, Melanie Joly, said her country, another major agricultural exporter, stands ready to send ships to European ports so Ukrainian grain can be brought to those in need. 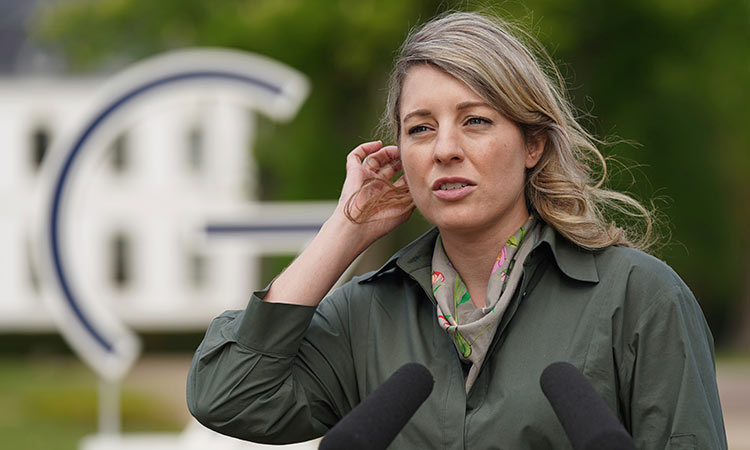 “We need to make sure that these cereals are sent to the world,” she told reporters. “If not, millions of people will be facing famine.”

Russia dismissed the claim that it was responsible for worsening global hunger and driving up food prices.

“Prices are rising because of sanctions imposed by the West under pressure of the USA,” said Russian Foreign Ministry spokeswoman Maria Zakharova. “Failure to understand this is a sign either of stupidity or intentional misleading of the public.”

The G-7 nations also called on China not to help Russia, including by undermining international sanctions or justifying Moscow’s actions in Ukraine.

VIDEO: Biden lands in Israel on first Middle East tour as US president