The Kingdom of Saudi Arabia has put an end to the media speculation of a change in weekend with Saudi Ministry of Human Resources and Social Development denying any such plan as of now.

The ministry has also urged media outlets to seek correct information before publishing any report.

Earlier there were reports that the Kingdom is going to change switch to a four-day week.

However, Saudi Minister of Human Resources Ahmed Al Rajhi has said that while country is interested in setting work hours and days, but at the same time it is also interested in making the market an attraction to investors and create jobs. 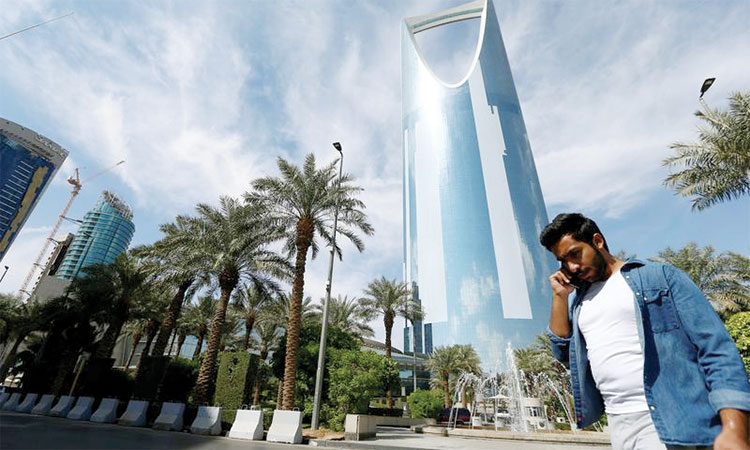 It is to be noted that in June 2013 Saudi Arabia changed its weekend form Thursday-Friday to Friday-Saturday.

From January 1, 2022, the UAE Government has adopted the new system of weekly work.

According to the new law, employees will be working for four and a half days per week.

The UAE is the first nation in the world to introduce a national working week shorter than the global five-day week.

The holidays will on Saturday and Sunday, and Friday will be a half-day.

Similar trials have also taken place in Spain, Iceland, the United States and Canada. Australia and New Zealand are scheduled to start theirs in August.

Even some companies in UK are also planning to trial four-day workweek.