The UAE Minister of Human Resources and Emiratisation has introduced a new social support package under the unemployment insurance system that would make sure people who lost their jobs will receive a basic cash payment each month.

Dr Abdulrahman Al Awar said that the new unemployment insurance scheme would take into consideration all workers in the private and public sectors in UAE.

The scheme will support the unemployed person in searching for another job.

The minister said that the scheme will come into effect in January 2023.

According to the labour minister’s decision, a resident would have to pay a minimum of Dhs100 a year for an insurance company scheme. 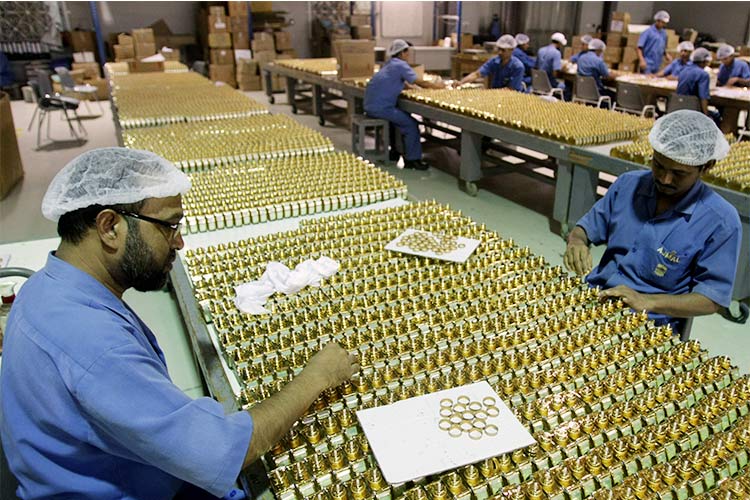 The minister clarified that it is up to the resident to pay for a higher package.

According to the scheme, in the advent of the loss of job, affected resident would receive 60% of their basic salary each month for a limited period to help with living costs.

The unemployment insurance system was announced by His Highness Sheikh Mohammed Bin Rashid Al Maktoum, Vice President and Prime Minister of the UAE and Ruler of Dubai, during a cabinet meeting on May 9.

Sheikh Mohammed said earlier, “Today we also adopted a system of unemployment insurance. Its aim is to compensate the insured worker with a cash amount for a limited period in the event of his being unemployed. The aim is to enhance the competitiveness of the labor market, provide a social umbrella for its workers, and establish a stable work environment for all.”

He affirmed: “Today we have also adopted a new system for the governance of government higher education institutions and our national universities… to provide them with greater flexibility and independence… while setting clear performance indicators for their work, in a way that enhances the financial efficiency of these institutions… and supports them in achieving their educational goals.”