Sheikh Mansour Bin Zayed Al Nahyan, Deputy Prime Minister, Minister of Presidential Affairs and Chairman of Abu Dhabi Judicial Department (ADJD), issued Decision No. 8 of 2022 approving the Regulations for the implementation of the Civil Marriage and Divorce Law No. 14 of 2020 in the Emirate of Abu Dhabi.

Youssef Saeed Al Abri, Undersecretary of Abu Dhabi Judicial Department, said that the regulations encompass all the details pertaining to the organisation of legal proceedings under the Civil Marriage and Divorce Law in the Emirate of Abu Dhabi, a law that introduces a modern and advanced concept of civil family law for foreigners in line with international best practices.

The regulations, he explained, span 52 articles dealing with the jurisdiction of the Civil Family Court, which has been established in the Emirate of Abu Dhabi, to decide on claims and disputes related to civil marriage and its effects, such as civil divorce, joint custody of children, financial rights arising out of divorce, wills, civil inheritance, proof of parentage, adoption and other foreign nationals’ personal status issues.

The second chapter of the Decision deals with civil marriage procedures and the conditions for its conclusion, the most important of which is the absence of the requirement for a tutor or guardian for the wife and the absence of the requirement of witnesses, in addition to the possibility of concluding civil marriage contracts for tourists and individuals residing outside the Emirate or outside the country, a service that is provided by the Emirate of Abu Dhabi exclusively in the region.

The third chapter covers civil divorce procedures or what is known as “no fault divorce”, which is based on the equal right of both spouses to initiate a divorce without prejudice to the wife’s financial rights in connection with the divorce, from the first hearing without the need to prove prejudice or justify the reasons for separation, thus making it possible to complete the procedures in an easy and swift manner in order to reduce quarrels and discord between the spouses, especially if the couple has children. 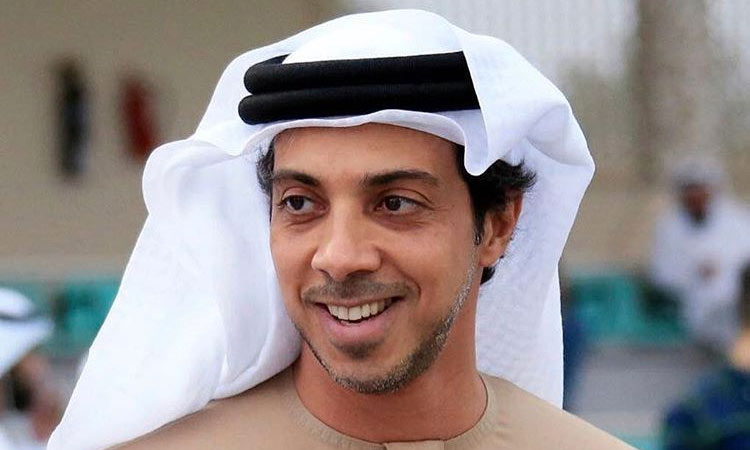 Article 13 of the Decision deals with the procedures for filing the civil divorce application, and stipulates that the applicant must fill out the bilingual application form prepared for this purpose, without the need for the assistance of a lawyer. The defendant may challenge the court’s jurisdiction only, without any other defence on the merits, no later than 10 working days prior to the date of the hearing scheduled for the pronouncement of divorce. The court renders the divorce decision at the first hearing after 30 days from the date of approval of the application.

Articles 15, 16 and 17 set out the financial rights resulting from civil divorce and the discretionary power of the court to require one spouse to pay a lump sum amount as compensation to the other party after divorce and the accounting criteria on which the court relies, such as the number of years of marriage, the age of the spouses and the extent to which one of them contributed to the breakdown of the marital relationship, the material or moral damage suffered by any party or a previous or subsequent loss of profit.

The fourth chapter deals with the joint custody of children, which is systematically granted on an equal basis to the father and mother, and details the method of alternating and dispatching joint custody between the parents, either weekly, fortnightly or monthly, how to oppose it if there are grounds for doing so, or to request the relinquishment of custody or the exclusion of the partner from joint custody, whether it is legal or real custody or both.

The regulations stipulate in Article 33 the cases of exclusion of the father or mother and the forfeiture of his or her right to joint custody, either temporarily or permanently, in the event that one of the cases that are detrimental to the interests of the child is realised, and indicate how to request the intervention of the court in the absence of an agreement on a decision relating to the child after the divorce, as well as the organisation of the child’s travelling during the period of jointly custody.

The fifth chapter details the special rules for the consideration of civil family matters as its procedures differ from those provided for in the Civil Procedure Law, and the case is brought directly before the court for determination at the first hearing without going through the Family Guidance procedure. The court proceedings have the particularity of being bilingual, both in court forms and in oral proceedings. The court has the discretion to conduct court proceedings in English if both parties to the proceedings are not familiar with Arabic, provided that the claim form and judgment are filed in Arabic and English.

The sixth chapter, finally, addresses appeal proceedings against judgments and enforcement proceedings, as the judgment rendered by the court is final and enforceable at once following its issuance if the amount adjudicated is less than 500,000 dirhams, in cases of alimony and post-divorce financial rights proceedings.

Stocks bounce back as investors weigh central banks’ next moves