Sheikh Mohammed receives the members of the team.

Dubai Media Office said on Twitter, “@HHShkMohd meets members of the Emirates Lunar Mission team, as Rashid Rover is set to land on the moon surface in the next few months. #Dubai #UAE…”

Sheikh Mohammed said on Twitter, “The team of the Emirates mission to explore the moon received the Emirati rover Rashid, which will land on the surface of the moon in the coming months.” 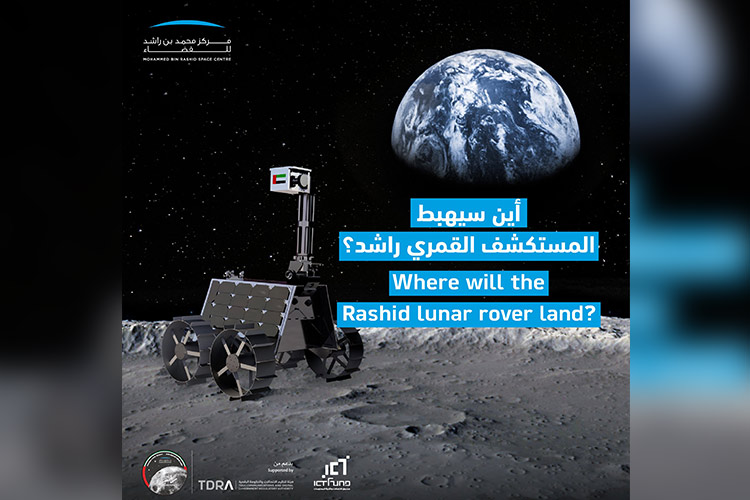 The Rashid Rover will be launched between August and November 2022, covering a distance of 385,000 km, in a mission in which the UAE is the first in the Arab world and the fourth worldwide in lunar exploration.

‘Lake of Dreams,’ also known as Lacus Somniorum, is the main site chosen by the Emirates Lunar Mission’s team for the landing of the ‘Rashid Rover’ on the moon’s surface. 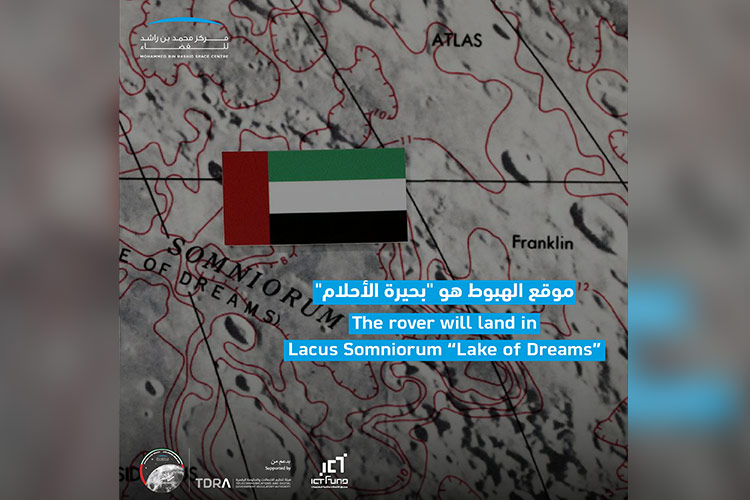 The team revealed that the explorer, which will roam all over the surface of the moon, traveling between new sites that have not been studied before, over an extendable 14 Earth days, will capture thousands of images and data, using devices and technologies for the first time.

It will then send these images and data to the ground station of Mohammed Bin Rashid Space Centre, they said.

The project is a continuation of the UAE’s strategy in exploring outer space.

On Sept.29, 2020, His Highness Sheikh Mohammed Bin Rashid Al Maktoum, Vice President and Prime Minister of the UAE and Ruler of Dubai, launched the Emirates Lunar Mission in a precedent that supports the UAE’s efforts to advance its space industries.