A general view shows the US embassy in Moscow, Russia. File/Reuters

Russia has permanently banned nearly 1,000 US citizens from entering the country — including the actor Morgan Freeman.

On Saturday (21 May), the country’s foreign ministry released a list of 963 American citizens who are barred from travelling to the country over their support of US-imposed “anti-Russian sanctions” a little ahead of three months into Russia’s invasion of Ukraine. 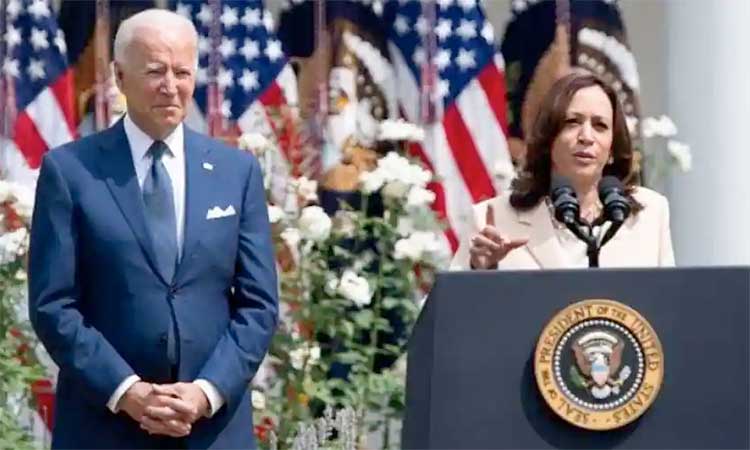 In a news release, the ministry said: “In the context of response to the constantly imposed anti-Russian sanctions by the United States and in connection with incoming requests about the personal composition of our national ‘stop list’, the Russian Foreign Ministry publishes a list of American citizens who are permanently banned from entering the Russian Federation.” 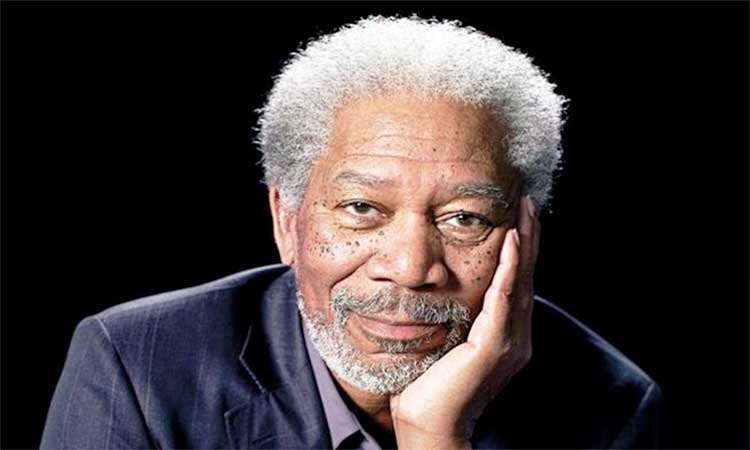 poses for a photograph. File photo

The reason for barring Academy Award winner Freeman — described as a “well-known actor” by Russia — reportedly dates back to September 2017 when the 84-year-old “recorded a video message accusing Russia of conspiring against the United States and calling for a fight against our country”.

Freeman had narrated a PSA for the Committee to Investigate Russia, a group which was set up to create awareness about Moscow’s interference in the US presidential election which saw Hillary Clinton lose to Donald Trump in November 2016. 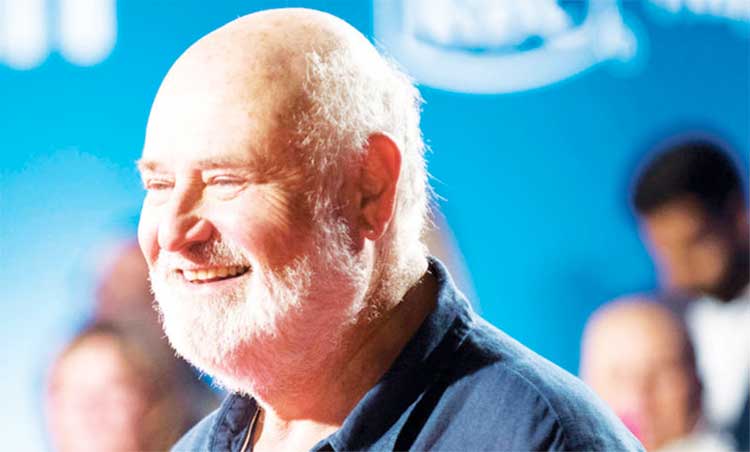 In it, Freeman said: “We have been attacked. We are at war. Imagine this movie script: a former KGB spy, angry at the collapse of his motherland, plots a course for revenge. Taking advantage of the chaos, he works his way up through the ranks of a post-Soviet Russia and becomes president.

“He establishes an authoritarian regime, then he sets his sights on his sworn enemy: the United States.”

The Independent has reached out to Freeman’s representatives for comment. 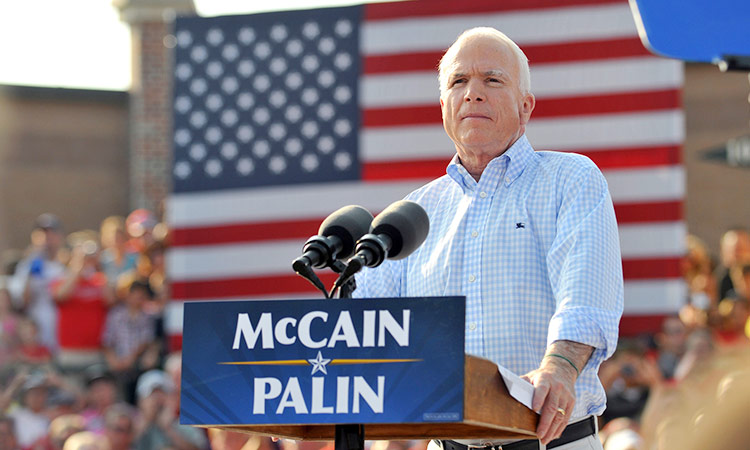 Reiner’s ban is reportedly over him being “one of the creators of the Internet resource Investigate Russia (investigaterussia.com)”.

The director of A Few Good Men founded the now-disbanded Committee and is listed among the nonprofit organisation’s board of directors. 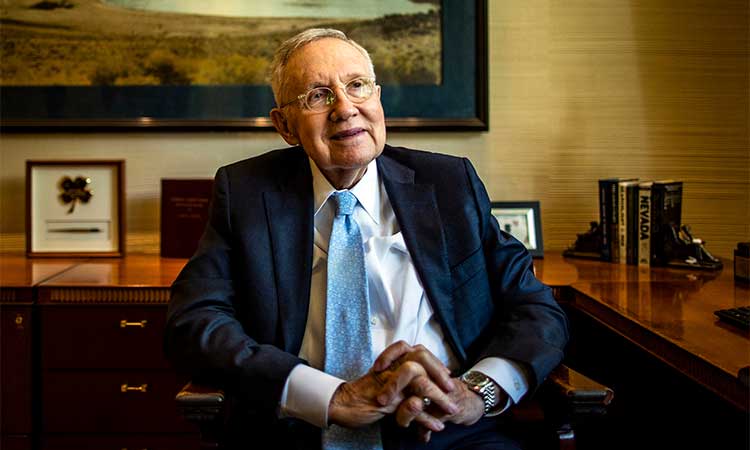 speaks during an interview with the media.

In its statement, Russia’s foreign ministry said it was “open to honest, mutually respectful dialogue, separating the American people who are always respected by us, from the US authorities who incite Russophobia, and those who serve them”.

According to the Washington Post report, the “black list” includes US citizens from “all walks of life”, including an LGBT+ activist, rabbis and a Yale University professor.

Former President Donald Trump doesn’t feature on this list of banned Americans — but it does include former vice president Mike Pence.

Kyrgios positive for COVID ahead of Australian Open