A group of academics, including Noam Chomsky, has written an open letter to Pakistan Prime Minister Shehbaz Sharif, urging him to take action against the “deteriorating human rights situation in Pakistan”, especially after the ouster of the Pakistan Tehreek-e-Insaf (PTI) government, media reports said.

“In the last two months, there has been an alarming rise in human rights violations in Pakistan, including suppression of freedom of speech; harassment and intimidation of journalists, social media users and political activists; [and] making of fake blasphemy cases against political rivals,” said the letter dated May 26, Express Tribune reported.

It also expressed concern over the arrest of political opponents, including former human rights minister Shireen Mazari, and other political activists over their social media posts. 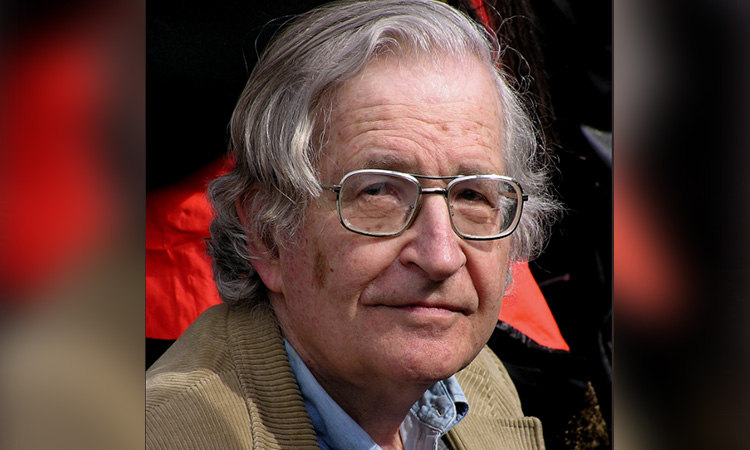 The letter said there were raids and cases against journalists and politicians with “electronic devices hacked, stolen and snatched”, Express Tribune reported.

The academics also took up the issue of blasphemy cases filed against PTI’s leadership in the aftermath of an incident on the premises of Masjid Nabwi (SAW) earlier this year.

It alleged that the government was abusing blasphemy laws for “political vendetta against political rivals”.

“These troubled developments violate the minimal requirements of democratic government, fundamental freedoms under the Constitution of Pakistan, and the International Covenant on Civil and Political Rights.

“We strongly urge the relevant authorities in Pakistan to adhere to and ensure basic human rights including the right to freedom of opinion, and expression, freedom of peaceful assembly, and freedom of religion or belief,” it said.

Maritime sectors in UAE and France to enhance cooperation