Federal Minister for Information and Broadcasting Chaudhry Fawad Hussain said that Prime Minister Imran Khan as saying that Pakistan was ready to play its role in resolving the dispute between the US and China, The News reported.

During his meetings with think tanks, Khan stressed that the world could not afford another Cold War, said Fawad.

The Prime Minister, he added, would have a one-on-one meeting with Chinese President Xi Jinping on Sunday.

During meetings with the Chinese leadership, the bilateral relations between the two countries would be discussed, Fawad added.

He said water projects in Karachi and Faisalabad were discussed during Khan’s meetings with Chinese investors. 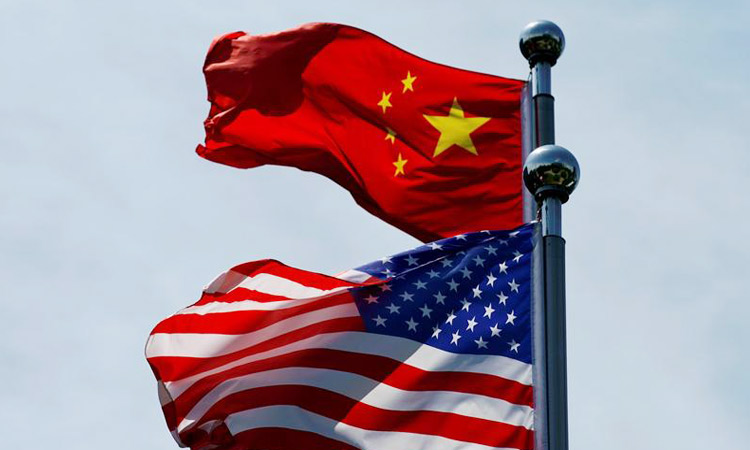 Imran Khan stresses that the world could not afford another Cold War.

“The water supply project for Karachi (K-4), Hub Canal and water treatment plant in Faisalabad came under discussion in the meetings,” Fawad said in a media talk.

The Information Minister said the Pakistani sportsmen were participating in the Chinese Winter Olympics for the first time.

The Pakistani contingent was warmly welcomed by the people of China on its entry in the stadium, which was manifestation of the deep-rooted bilateral relations between the two countries.

Fawad said Pakistan-China friendship was based on the expression of love between the people of the two countries, adding that Chinese investors were showing interest in investing in Pakistan.