Sheikh Mohamed Bin Zayed said on Twitter, “With his enduring wisdom and generosity, my brother Khalifa Bin Zayed was the heart of our family and the guardian of our nation.

“He was loved greatly and will be deeply missed, but his remarkable legacy will live on forever. May God grant him eternal peace.” 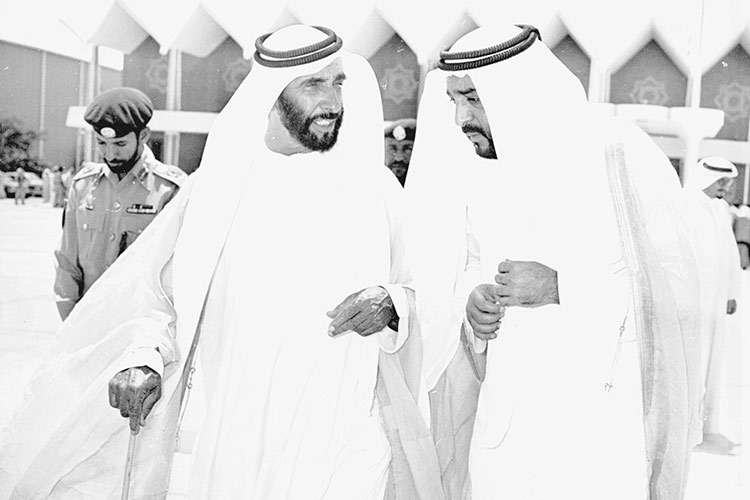 He is the eldest son of the late Sheikh Zayed Bin Sultan Al Nahyan.

The UAE announced that the country will observe a forty-day state mourning with the flag flown at half-mast starting from today (Friday) following his death. 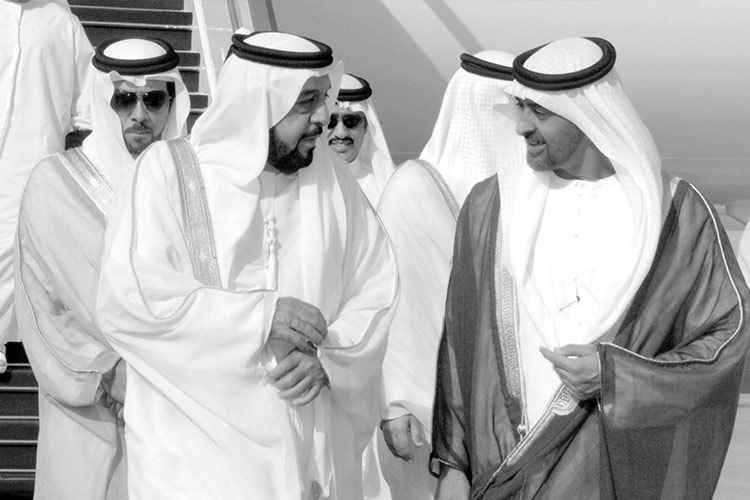 The authorities said, “The UAE will observe a forty-day state mourning with the flag flown at half-mast starting today, the ministry announced, adding that work will be suspended at all ministries, departments, and federal, local and private entities for three days, starting Saturday, 14th May, with work to resume on Tuesday, 17th May.”