His Highness Sheikh Mohammed Bin Rashid Al Maktoum, Vice President, Prime Minister of the UAE and Ruler of Dubai, announced a structural change in the education sector in the UAE on Sunday.

Sheikh Mohammed took to Twitter to announce the news.

Sheikh Mohammed wrote, “Brothers and sisters… With the blessing of my brother, His Highness Sheikh Mohamed Bin Zayed Al Nahyan, President of the State, and after consultation with him, we announce today a structural change in the education sector in the country as follows: We announce the appointment of Ahmed Belhoul Al Falasi as Minister of Education, and we instruct him to review all policies and legislation of the education system in the country.”

Sheikh Mohammed said, “Today, we also announce the appointment of Sarah Al Amiri as Minister of State for Public Education and Future Technology and Chair of the Board of Directors of the Emirates Foundation for School Education, and we directed her to develop an integrated and comprehensive plan to upgrade public schools in the country. We thank Brother Hussein Al Hammadi and Sister Jamila Al Muhairi for their efforts during the past period. 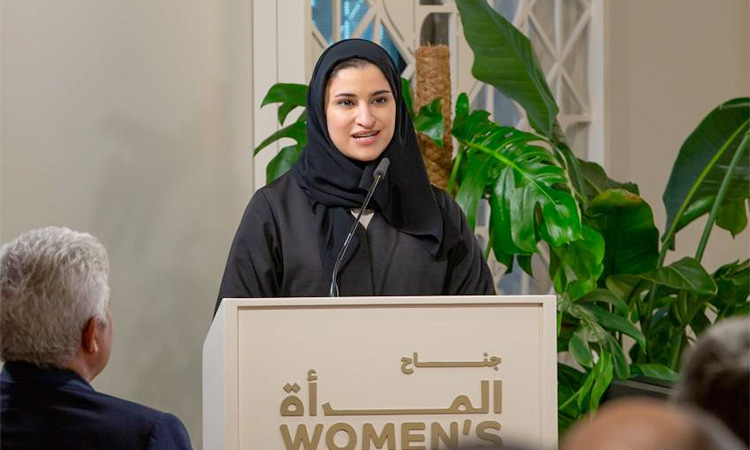 “We also announce the appointment of Sarah Al-Musallam as Minister of State for Early Education and announce the establishment of a Federal Authority for Early Education supervised by Sarah Al Amiri to develop and implement comprehensive plans to take care of the child from birth until the fourth grade in education, health, skills, and building his personality and national identity. The correct foundation of our children is a guarantee for the success of our education.

“We also announce the establishment of a Federal Authority for Quality of Education affiliated to the Council of Ministers, and its main function is to monitor the quality of education in all impartiality, develop the qualifications system, conduct continuous assessments of the reality of education, set clear standards and targets for education outcomes, and measure the extent to which the educational system succeeds in achieving them.

“We also announce the restructuring of the Education and Human Resources Council headed by Sheikh Abdullah bin Zayed, so that the council will supervise the future education project in the country in line with ambitions, consolidate our national identity and ensure educational outcomes that meet our future development, economic and social needs.

“The education sector today is not the same as yesterday… our ambitions today are not like yesterday… the skills of the future will be different and renewable… our goal is to prepare a generation that carries the flag… completes the march… clings to identity… and goes global with confidence… we ask everyone for serious cooperation to achieve this. God bless you first and foremost.”