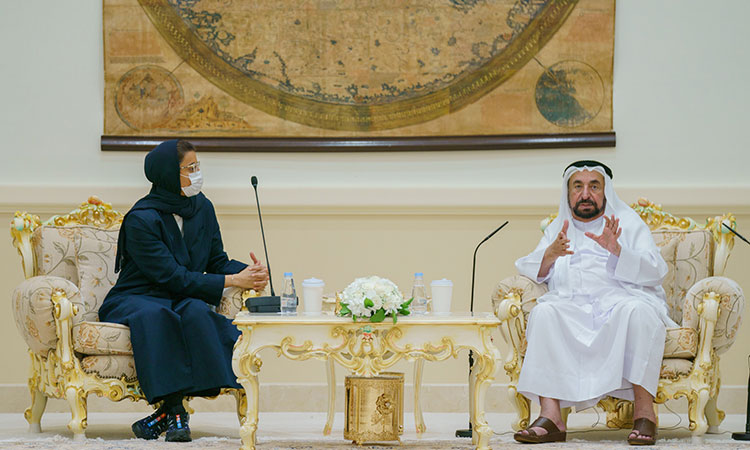 The meeting discussed the history of the UAE, its various achievements in all cultural, historical, and social aspects, and the importance of documenting these achievements through research and cultural activities.

The meeting also discussed the cultural partnerships between all cultural departments and the importance of enhancing them to benefit Arab and Islamic cultures. 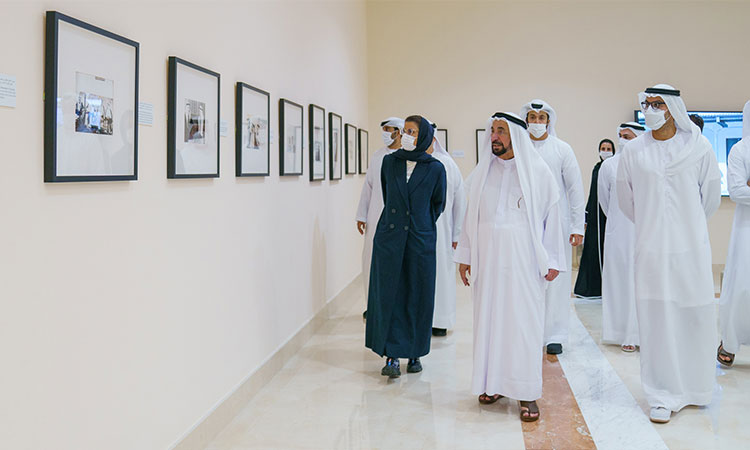 Sharjah Ruler accompanied the delegation on tour in the centre, where they were briefed about the prominent valuable holdings of documents, paintings, photos, and documentary films, in addition to the halls of honours and souvenirs received by the Ruler of Sharjah from various heads of international organisations and universities.

India to temporarily shift its embassy in Ukraine to Poland