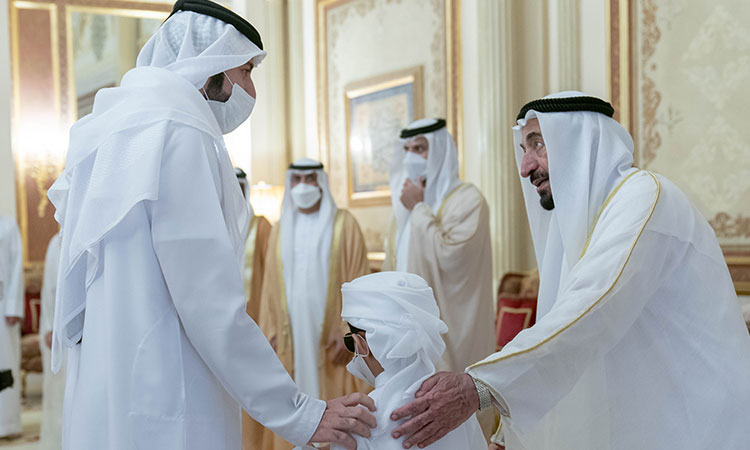 The well-wishers included a number of Sheikhs, senior officials, dignitaries, citizens and residents.

The well-wishers expressed their sincere congratulations on this Islamic occasion dear to the hearts of Muslims, praying to Allah Almighty to bless His Highness good health and continued wellness, and the UAE with more progress and prosperity, and the Arab and Islamic nations goodness and blessings. 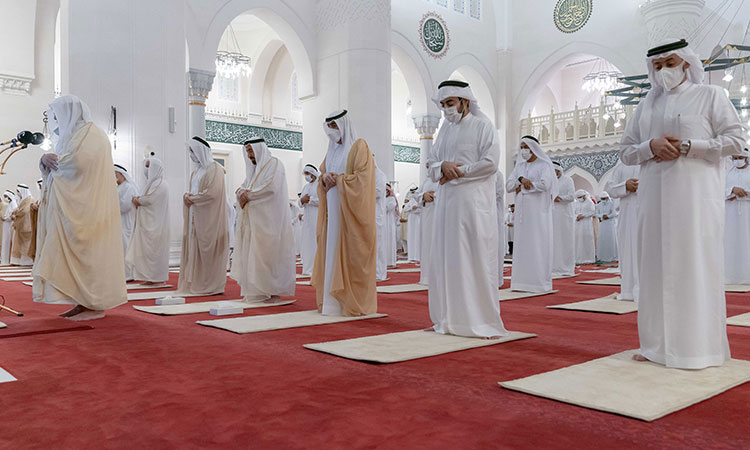 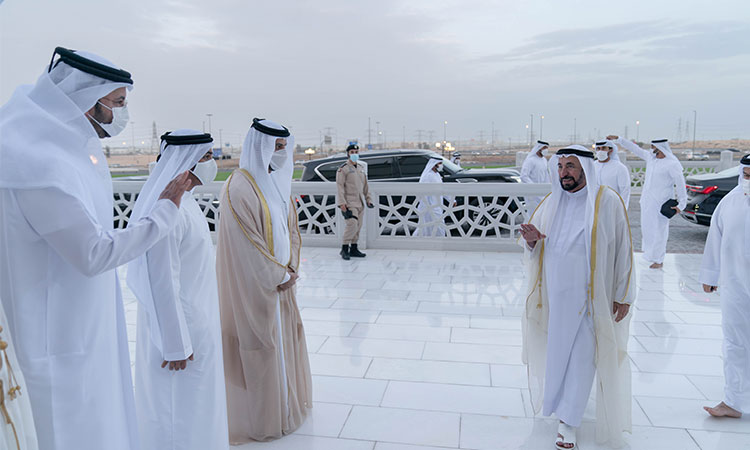 After the prayers, Dr Sheikh Sultan exchanged Eid greetings with the worshipers.