The leaders of brotherly and friendly countries, their heads of government and delegations, and representatives of organizations expressed their deepest condolences and sympathy to the sons of the deceased, the Al Nahyan family, and to the people of the UAE, praying the Almighty to shower His mercy and satisfaction on the deceased and reward him with the best reward for what he offered to his country, his people and his nation. They also asked the Almighty to grant his family and the UAE people patience and solace. 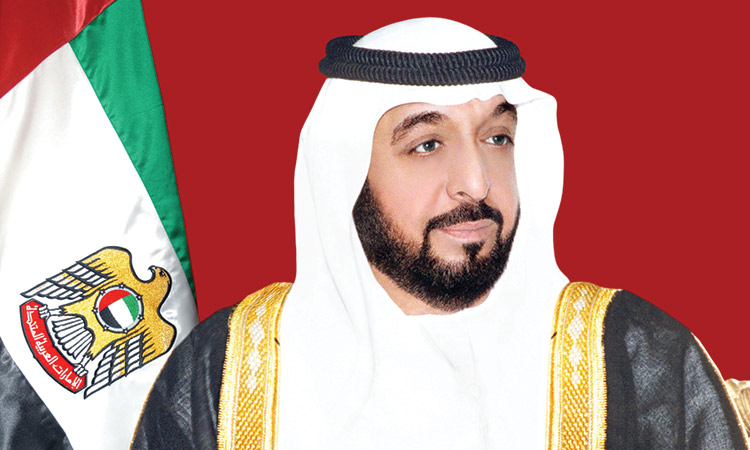 They emphasised that the late Sheikh Khalifa Bin Zayed was a wise, generous leader who devoted his life and effort to serve his country and nation, and his legacy will remain immortal at the country level and globally.

The world leaders and their accompanying delegations also congratulated His Highness Sheikh Mohamed Bin Zayed Al Nahyan for the precious trust placed in him by the Federal Supreme Council so as to continue the journey of the founding fathers for further development and progress, wishing His Highness success in carrying the great trust and working for the good and welfare of his people and the world at large.

In turn, His Highness Sheikh Mohamed Bin Zayed extended appreciation for the warm feelings of Their Highnesses, Majesties and excellencies towards the UAE and its people.

He thanked them for congratulating him on his election as UAE President and for their sincere wishes.

His Highness Sheikh Mohamed Bin Zayed wished them good health and wellness and continued progress and prosperity for their brotherly and friendly peoples and countries.