Sheikh Mohammed said on Twitter, “Today, I witnessed with my brother the President of the State, may God protect him, the oath taking of three ministers within the recent change in the education sector. 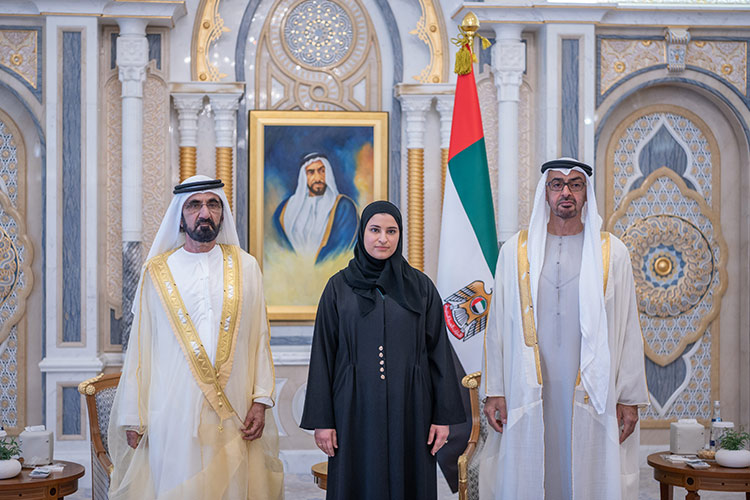 “Our directives are to be present in the field, apply the best global educational models, and work to consolidate our national identity and culture.

“The future of our country begins with our schools, and the trust is great, may God guide them…”

On May 22, Sheikh Mohammed announced a structural change in the education sector in the UAE on Sunday. 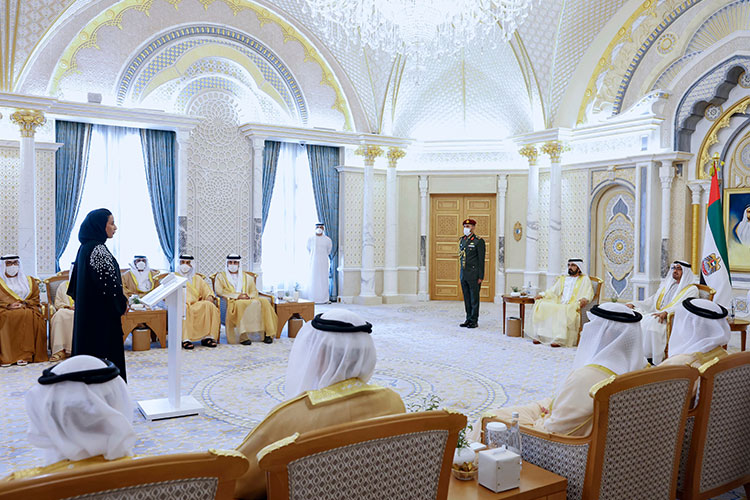