The United Nations said Saturday it would hold talks in Sudan to try to get the country’s democratic transition back on track after it was derailed by an October military coup.

The UN offer came a week after embattled Prime Minister Abdalla Hamdok resigned, citing the failure to reach a compromise between the military and the pro-democracy movement. 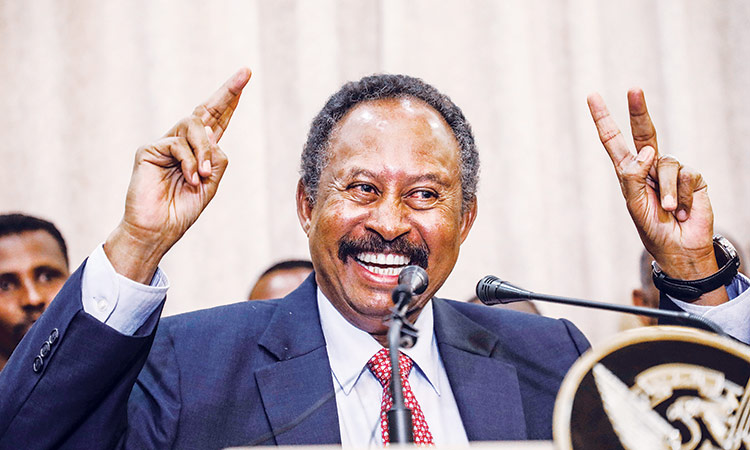 The United Arab Emirates, the Kingdom of Saudi Arabia, the United Kingdom, and the United States of America have welcomed the United Nations Secretary-General’s announcement that the UN Interim Transition Assistance Mission to Sudan is facilitating discussions to resolve Sudan’s political crisis.

Volker Perthes, the UN envoy for Sudan, said in a statement that the talks would seek a “sustainable path forward towards democracy and peace” in the country. It wasn’t clear when discussions might begin.

“It is time to end the violence and enter into a constructive process. This process will be inclusive,” he said.

In a statement today, the QUAD said, “We strongly support this UN-facilitated, Sudanese-led dialogue initiative. We urge all Sudanese political actors to seize this opportunity to restore the country’s transition to civilian democracy, in line with the 2019 Constitutional Declaration.

“We look forward to this being a result-oriented process that will guide the country towards democratic elections, in line with the Sudanese people’s manifest aspirations for freedom, democracy, peace, justice and prosperity.”