A MiG-31K fighter of the Russian air force at an air field during a military drills. AP

Russia is preparing to plunge Europe into its worst conflict since World War II, British Prime Minister Boris Johnson has said, warning that any invasion of Ukraine would freeze Moscow out of global finance.

“The fact is that all the signs are that the plan has already in some senses begun,” he said in a BBC interview broadcast Sunday from the Munich Security Conference, after two Ukrainian soldiers were killed in attacks around rebel-held enclaves.

Russian invasion plans would see its troops not just enter Ukraine from the rebel-held east, but from Belarus to the north and encircle the capital Kyiv, Johnson said, citing US intelligence relayed to Western leaders by President Joe Biden.

“People need to understand the sheer cost in human life that could entail,” he said, after previously indicating that the West would continue to support any Ukraine resistance after an invasion. 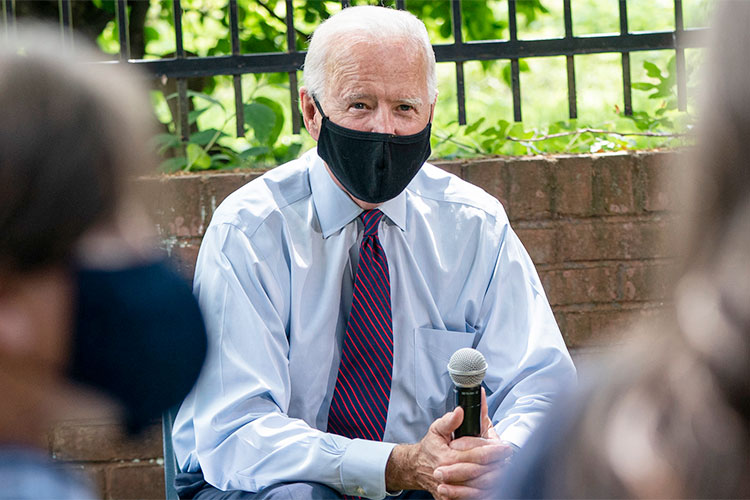 “I’m afraid to say that the plan we are seeing is for something that could be really the biggest war in Europe since 1945, just in terms of sheer scale.”

In a speech Saturday to the conference in Germany, Johnson warned that Western sanctions in response to any invasion would make it “impossible” for President Vladimir Putin’s regime to access the City of London’s deep capital markets.

He indicated a global reach for the sanctions also involving US measures, telling the BBC that they would stop Russian companies “trading in pounds and dollars” — which he said would hit Russia “very, very hard”.

The UK government has long been accused of turning a blind eye to lucrative flows of Russian-sourced money through London, some of which has ended up in Conservative coffers, although Johnson’s party says all its donations are legal. 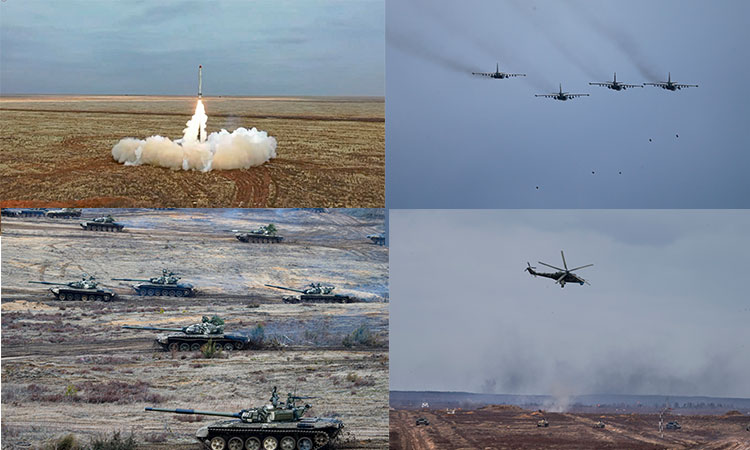 Russian invasion plans would see its troops enter Ukraine from Belarus to the north and encircle Kyiv.

“The Sunday Times” newspaper reported a list of elite party donors which it said had privileged access to Johnson’s government, including Lubov Chernukhin, who is married to Putin’s former deputy finance minister Vladimir Chernukhin.

Amid accusations that the Putin regime has vast wealth hidden abroad, British law on company and property ownership has also long benefited investors who want to keep their involvement a secret.

But Johnson said Saturday that Britain intended to “open up the Matryoshka dolls of Russian-owned companies and Russian-owned entities, to find the ultimate beneficiaries within”.

Foreign Secretary Liz Truss meanwhile told the Mail On Sunday newspaper that unless Russia is stopped in Ukraine, Putin would look to “turn the clock back to the mid-1990s or even before then” by possibly annexing the Baltic States and the Western Balkans.

And writing in the Sunday Telegraph, Home Secretary Priti Patel said the “effects would be felt here too” if war breaks out, pointing to past cyber “interference” against British media, telecommunications and energy infrastructure that was blamed on Russia.