Ukraine’s ambassador to Britain on Monday clarified earlier remarks about possibly dropping a bid for NATO membership, saying that the former Soviet republic would not be reconsidering its attempt to join the military alliance.

Asked whether or not Ukraine might reconsider its ambitions to join NATO, Ambassador Vadym Prystaiko told the BBC in English: “No this is not and I am quite happy that I have this chance to clarify my position.”

Prystaiko said the earlier BBC report was the result of a misunderstanding.

“We are not a member of NATO right now and to avoid war we are ready for many concessions and that is what we are doing in conversations with the Russians,” Prystaiko said. “It has nothing to do with NATO which is enshrined in the constitution.” 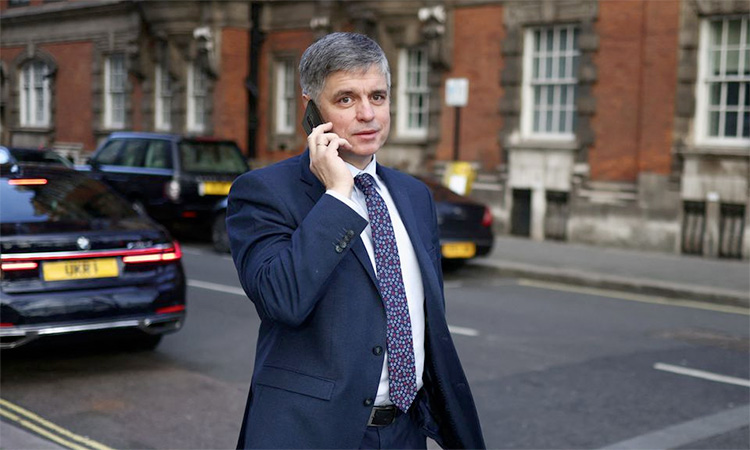 “It is not a delay to our ambitions to be in NATO – what we are talking about is that we are not in the family now so we have to look for something else like bilateral agreements with the UK, with the United States,” he said. “So on top of NATO we are looking for some other arrangements which would allow us to survive at this particular ordeal right now.”

Asked again if Ukraine was shifting its bid to become a NATO member, he said: “No.”

Russia has moved more than 100,000 troops and heavy weapons to within striking distance of Ukraine in recent weeks, prompting the United States and its NATO allies to warn that an invasion could be imminent. 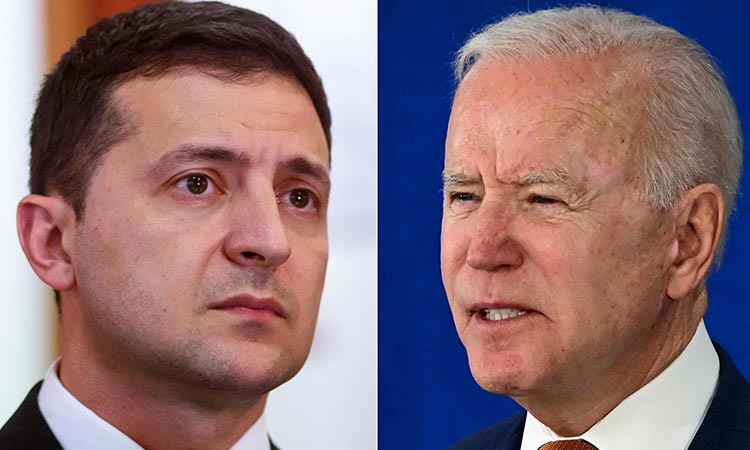 Moscow denies it is planning an attack, calling the military manoeuvres exercises, but is has issued written demands that NATO forgo any further expansion eastwards including Ukraine. NATO members have rejected the demand.

US President Joe Biden spoke to his Ukrainian counterpart Volodymyr Zelenskiy on Sunday and agreed to continue diplomatic efforts to try to resolve the crisis, the White House said.