The “1 Billion Meals” initiative, the largest campaign of its kind in the region to provide food support to underprivileged and vulnerable communities in 50 countries, is supported by the United Nations High Commissioner for Refugees (UNHCR) and a group of international, regional and local partners.

The partners play a role in its various operations aimed at providing the equivalent of one billion meals to less fortunate people, especially children, refugees, displaced persons, and those affected by humanitarian crises and natural disasters around the world. 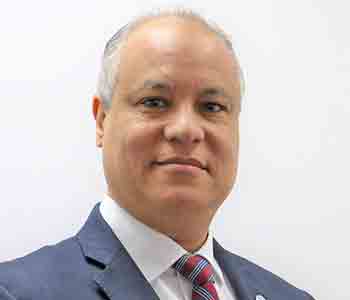 The initiative’s partners are an integral part of the joint efforts to reach a world with Zero Hunger, the UN’s Sustainable Development Goal 2, by 2030.

Khaled Khalifa, UNHCR’s Regional Representative to the GCC and advisor to the High Commissioner, explained, “Our partnership with the 1 Billion Meals initiative aims to alleviate the suffering of refugees who were forced to leave their homes, losing everything. This partnership is an extension of our cooperation with the Mohammed Bin Rashid Al Maktoum Global Initiatives during last year’s 100 Million Meals campaign that had a positive impact around the world. We believe that the 1 Billion Meals initiative is an ambitious humanitarian initiative and we hope that it achieves even more accomplishments and milestones.” 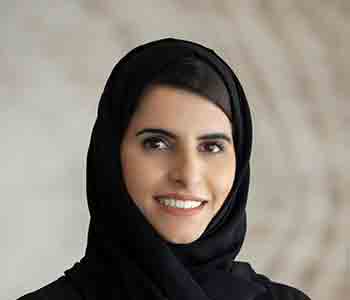 For her part, Sara Al Nuaimi, Director of MBRGI, said, “Our humanitarian initiatives’ regional and international partnerships have a common objective – to reach the largest number of beneficiaries and the widest geographic scale. MBRGI’s partnership with UNHCR guarantees the one billion meals will reach those most in need for food support and aid. It’s a continuation to existing collaborations for other humanitarian projects that aim to make a global impact in the lives of millions of displaced people in need.”

Contributions can be made through the campaign’s official website: www.1billionmeals.ae; by bank transfer to the campaign’s account at Emirates NBD, number: AE300260001015333439802; or by opting to donate AED1 a day through a monthly subscription by sending “Meal” or “وجبة” via SMS to 1020 on the du network or 1110 on the Etisalat network.

Donations can also be made through campaign’s call centre via a toll-free number 8009999.

Husband of teacher slain in Texas massacre dies ‘due to grief’