Kai Hansen hitting the crocodile with a frying pan at Goat Island lodge in Northern Territory.

An angry man beat the hell out of a rampaging crocodile with a frying pan in the Northern Territory of Australia.

The brave man has been identified as Kai Hansen.

Hansen said the wild beast needed a “good lesson,” according to Daily Mail.

Hansen runs a pub at the Goat Island lodge and said the area needed to be safe for tourists and adventure seekers.

The wild video shows a crocodile charging towards Hansen who refused to back down.

The video shows Hansen carrying a frying pan and standing his ground.

As soon as the crocodile came at an arm’s length, the rugged outdoorsman hit the snout of the reptile twice, making the animal retreat back to the water.

The video of the Hansen-croc confrontation has been doing the rounds on social media platforms. 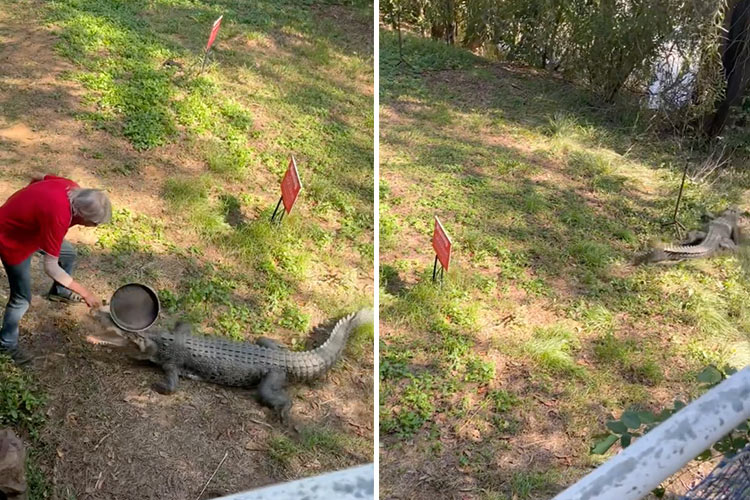 A close video showed the advancing crocodile opened its jaws but Hansen used the humble utensil to save himself.

According to the Daily Mail, “No one got hurt and the reptile got a good lesson…”

Hansen told media that few years back a 3- metre beast came out of the water and ate his dog, Dumb Blonde.

Hansen is not scared. He said went down to the river to make sure the path was safe for visitors.

Hansen’s bravery has been praised by netizens, who said he took unnecessary risk. 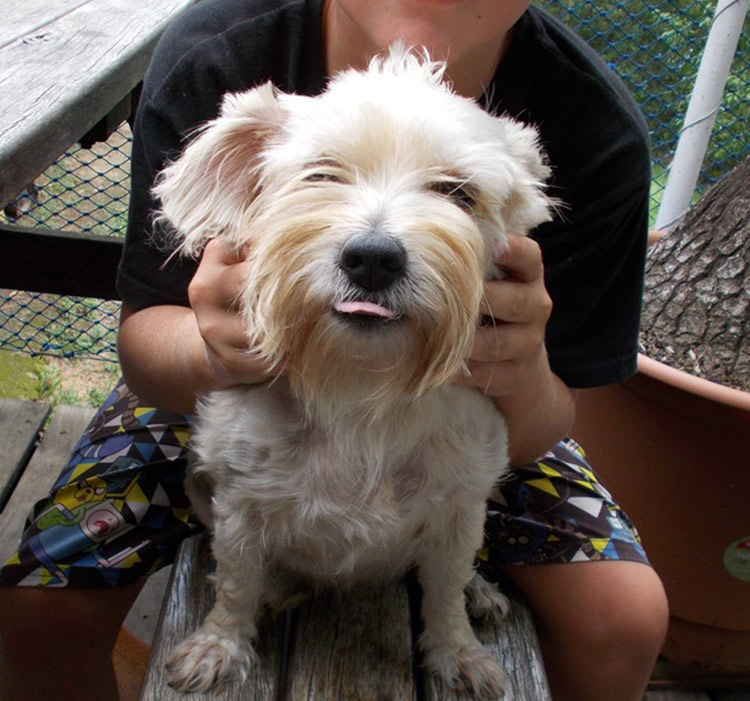 Patrick Rivers said, “Come back again and you’ll be in the pan!”

DestinyFightin1 wrote, “The Dual-use frying pan. You beat a crocodile to death with it and then fry it in the pan….”

Marg Shaw said, “Love the way he fights the croc off…”

Masoud Kazem-Rostami said, “Just a normal day in Darwin, lucky one ran away & didn’t end up on the barbecue…” 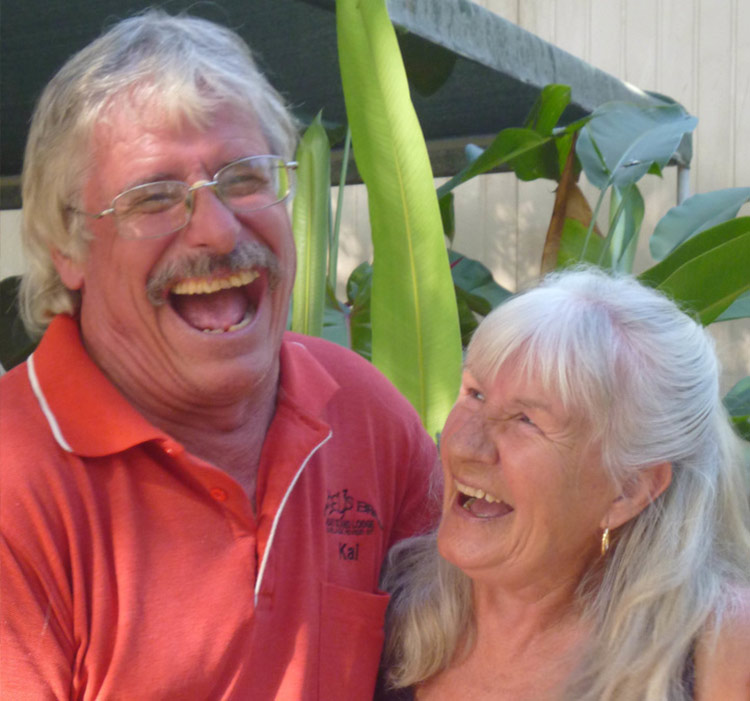 Kai Hansen has a hearty laugh.

Another wrote, “That Gator understood the assignment. He was gonna be in that frying pan and that’s why he went back to that water…”

A Facebook user said, “Two strikes on the nose was enough for the trouble-making croc to turn around…”

Australia has a large population of crocodiles but as the research noted, there are only an average of 1.9 attacks a year.

In 2017, data from the government estimated there was roughly one attack every year in a 33-year period, starting from 1985.