In less than 24 hours after his security was withdrawn by the government, singer-turned-actor-politician Sidhu Moosewala was shot dead by gangsters close to his ancestral village in Mansa in Punjab, police said. He was 27 years old.

He was travelling in his vehicle when the assailants fired at the singer and his two friends. He was taken to a nearby hospital where he was declared dead.

Canada-based gangster Goldy Brar takes the responsibility for the killing of Punjabi singer and politician Sidhu Moosewala in a Facebook post.

Leaving behind his celebrated tag of a top Punjabi rap singer with fans across the globe, Moosewala, belonging to native Moosa village, made his electoral debut as a Congress candidate from Mansa for the February 20 Assembly polls.


Moosewala, who was often caught on the wrong side of the law but broke several records, did not mind in singing couplets of his songs and posing for countless selfies with the electorate, largely first-timers, during his campaigning.

With assets of Rs7.87 crore as per his nomination affidavit, the singer-turned-politician, who loved to ride on an open jeep, was facing four criminal cases, including two for obscene scenes.

Controversies are not new to Moosewala. He created stir by allegedly misusing the name of 18th century Sikh warrior Mai Bhago in his track ‘Jatti Jeonay Morh Di Bandook Wargi’ with panthic bodies demanding his arrest for hurting Sikh sentiments. 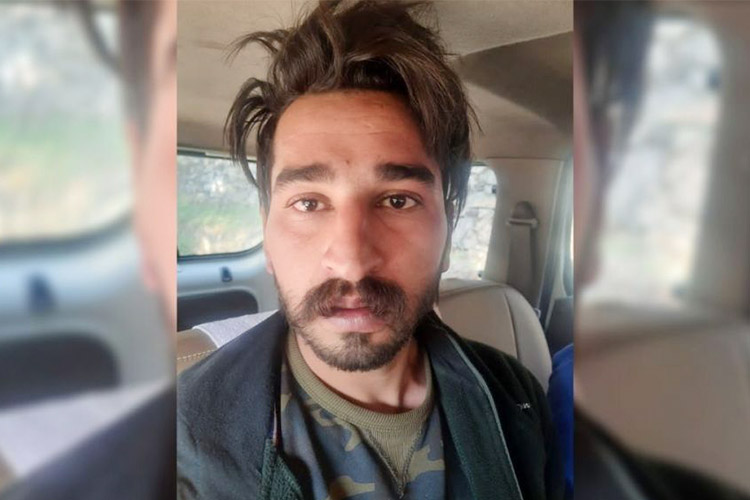 Moosewala, who was facing charges of promoting violence and gun culture in his song “Sanju”, joined the Congress on December 3, 2021.

Moosewala, who created a niche for himself with his unique rapping style, is known for hit tracks like ‘Legend’, ‘Devil’, ‘Just listen’, ‘Jatt da Muqabala’ and ‘Hathyar’, among many others. 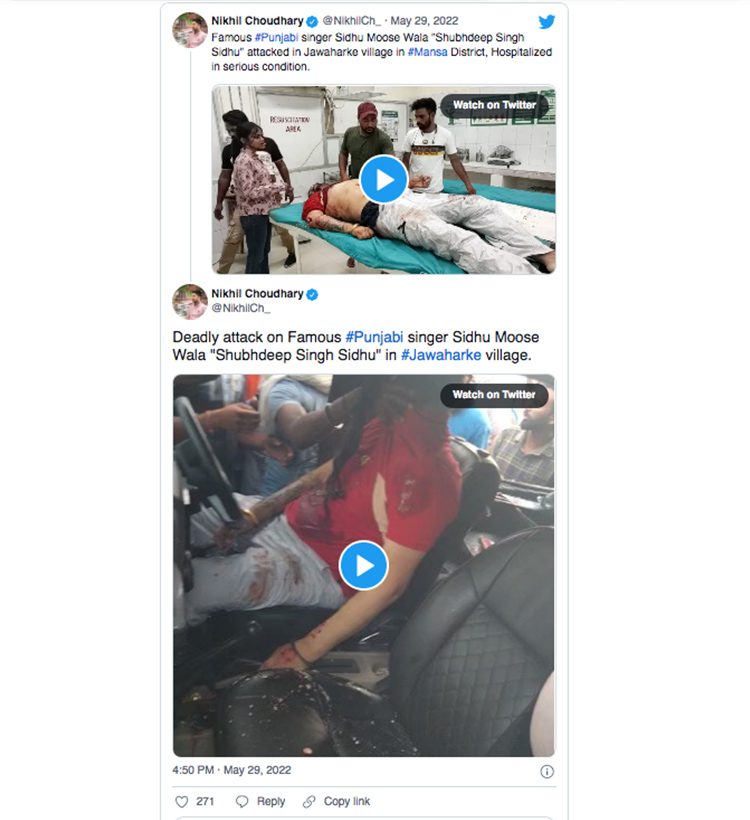 He plays the protagonist in Punjabi film ‘Moosa Jatt’. His another film ‘Yes I Am A Student’ is a story that sheds light on the hardship of international students but inspires them to never lose hope.

Many of his songs featured in the Billboard Canadian Hot 100 charts.
“I am not entering politics for status or to earn praise. I want to become a part of the system to transform it. I am joining the Congress to raise the voice of the people. I am joining the Congress as the party has leaders who have come from common families,” Moosewala, who went to Canada in 2016 as an international student, had said on the day he joined the politics.