Sheikh Mohammed signs a copy of his book at Dubai Airport.

His Highness Sheikh Mohammed Bin Rashid Al Maktoum, Vice President, Prime Minister and Ruler of Dubai, has said that Dubai will continue to work to raise its position as a global role model for excellence by implementing world-leading standards and ensuring the highest service quality in sectors across its economy.

During his airport tour, Sheikh Mohammed met a family.

The surprised family was in ecstatic mood after meeting the Dubai Ruler.

Sheikh Mohammed also signed a book for the family.

It is believed that signed book was Sheikh Mohammed’s autobiography.

The remarkable growth achieved by Dubai’s travel and tourism sector, one of the important pillars of the local economy, is an example of the emirate’s relentless efforts to ensure outstanding quality levels in diverse sectors, Sheikh Mohammed Bin Rashid said, noting that this commitment was driven by Dubai’s ethos of excellence. 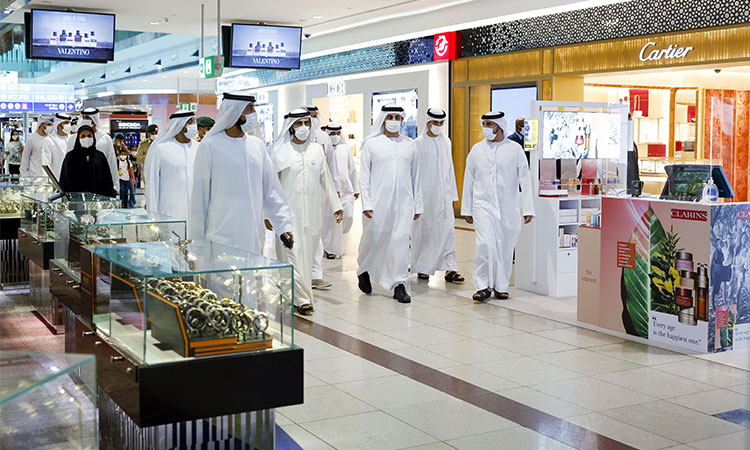 Sheikh Mohammed along with other dignitaries visits Dubai Airport. WAM 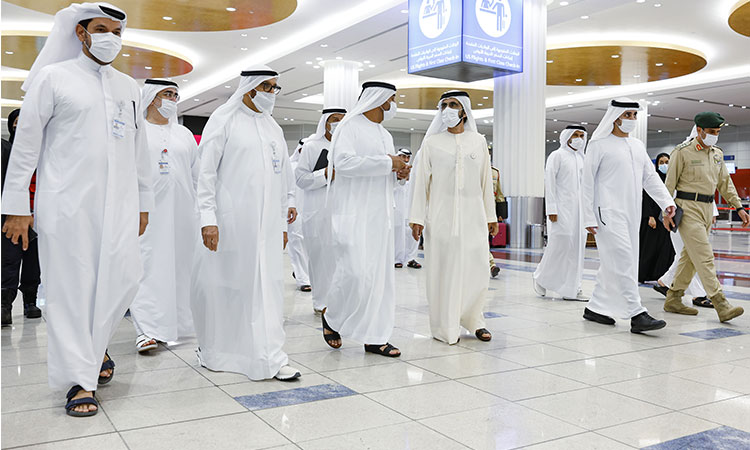 Sheikh Mohammed is being briefed during his visit to Dubai Airport. WAM

Sheikh Mohammed was briefed on Dubai Airports’ processes for ensuring the highest service levels and its operational procedures that have set new benchmarks in the global industry. He was also briefed on the deployment of smart technologies to streamline passenger movement and create the smoothest possible experience for travellers at the airport. 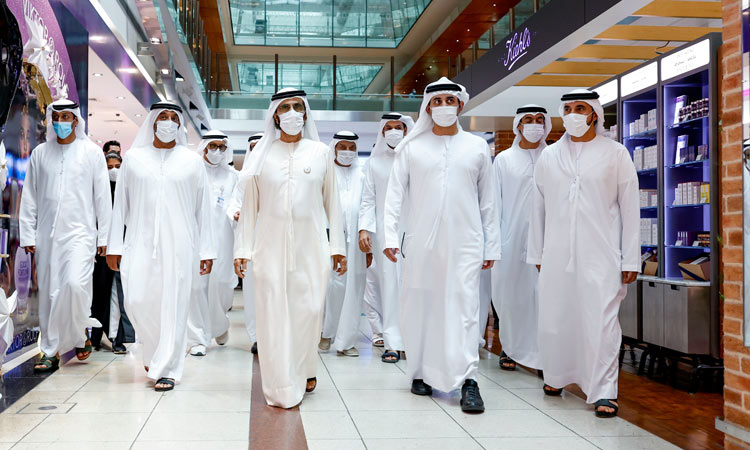 He praised the combined efforts of Dubai Airports and various entities and departments under the leadership of Sheikh Ahmed Bin Saeed, to raise Dubai’s status as a leading global travel hub. He urged them to continue working as a team to further enhance the capabilities of the emirate’s airports in all areas including services, security and logistics to provide a passenger experience that rivals the best in the world. 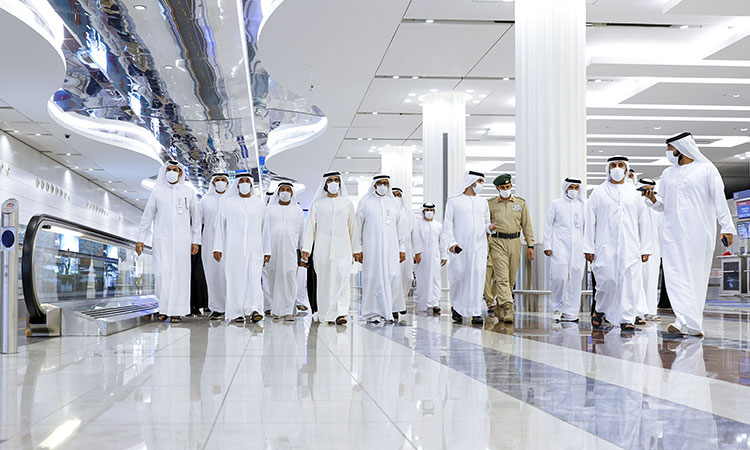 Sheikh Mohammed during his visit to Dubai Airport. WAM

Dubai International Airport maintained its position as the world’s busiest international airport in 2021 with 29.1 million passengers.

In recent years, the Airport has implemented innovative technologies to fast-track immigration services with advanced artificial intelligence and biometric systems.