Shane Warne clenches his fist as he holds the Cricket World Cup Trophy on the team balcony at Lords in London. File / AP

Police in Thailand said on Monday that an autopsy conducted on the body of Australian cricket star Shane Warne has concluded that he died of natural causes, ruling out foul play.

A police statement said the opinion issued by the doctor who carried out the autopsy has been conveyed to Warne’s family and the Australian Embassy. It said the family did not have any doubt that the 52-year-old cricketer, widely considered one of the sport’s greatest spin bowlers, died of natural causes.

A senior police officer explained the findings at a news conference held after the statement was issued.

“There are no reports of missing items. There were no signs of a struggle,” said Assistant Police Commissioner General Gen. Surachate Hakparn.

“The director of the hospital said from the autopsy that he died of natural causes. His father had said that he (Warne) had suffered tightness in his chest and planned to have a medical checkup when he returned from his holiday. The cause of death is natural, not a murder.” 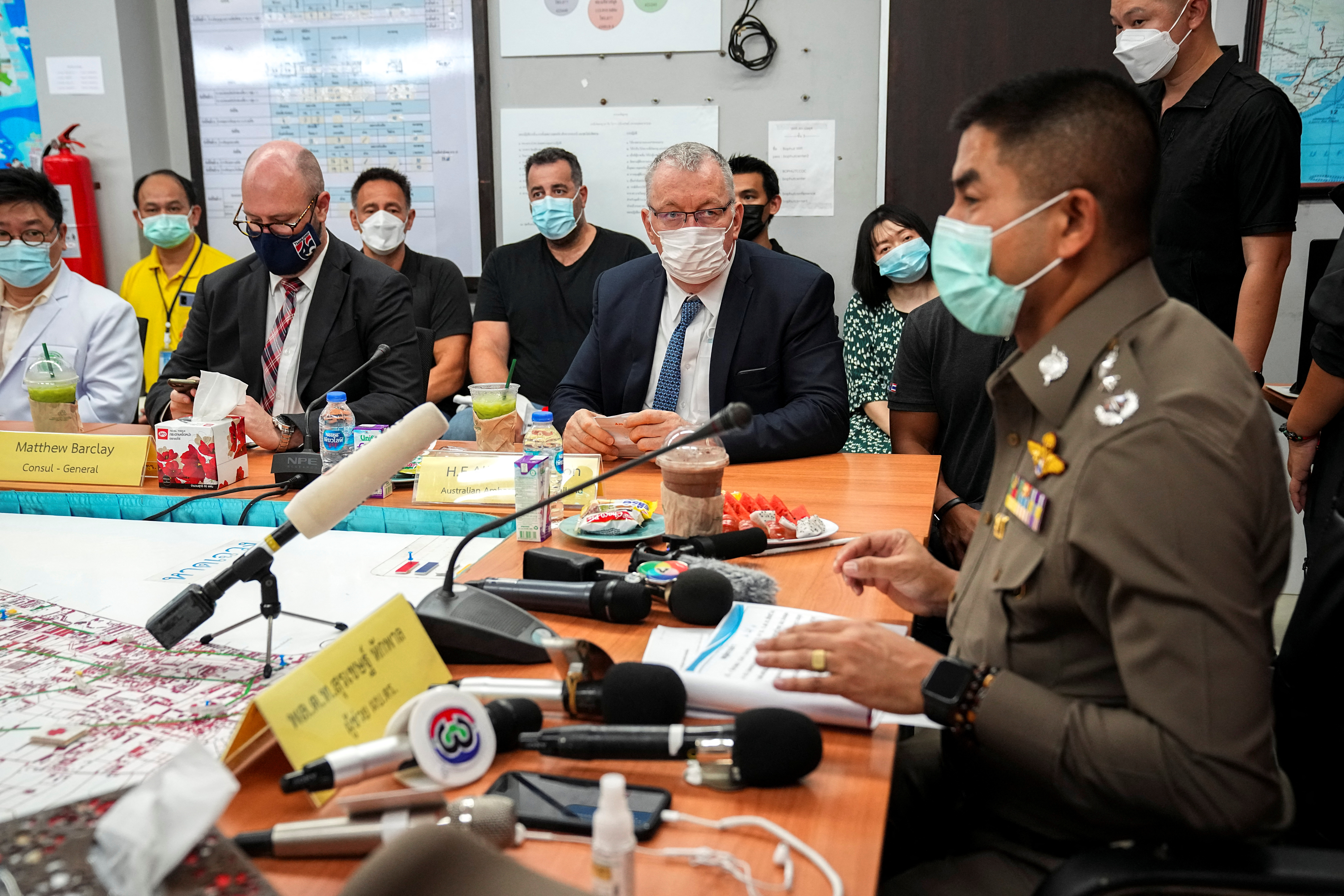 Warne was found unresponsive in his hotel room on the Thai resort island of Samui on Friday and could not be revived at a nearby hospital. His body was transferred on Sunday to the Thai mainland for an official autopsy at a state hospital. Preliminary evaluations from Thai authorities said Warne died from a heart attack.

“His very early and untimely death has been a terrible shock and a very sad event for his family but also for those in the cricketing world,” Australian Ambassador to Thailand Allan McKinnon said at the news conference.

Police said they would conclude the autopsy report and send it to the prosecutor’s office as soon as possible, a standard procedure in cases of unexpected death. 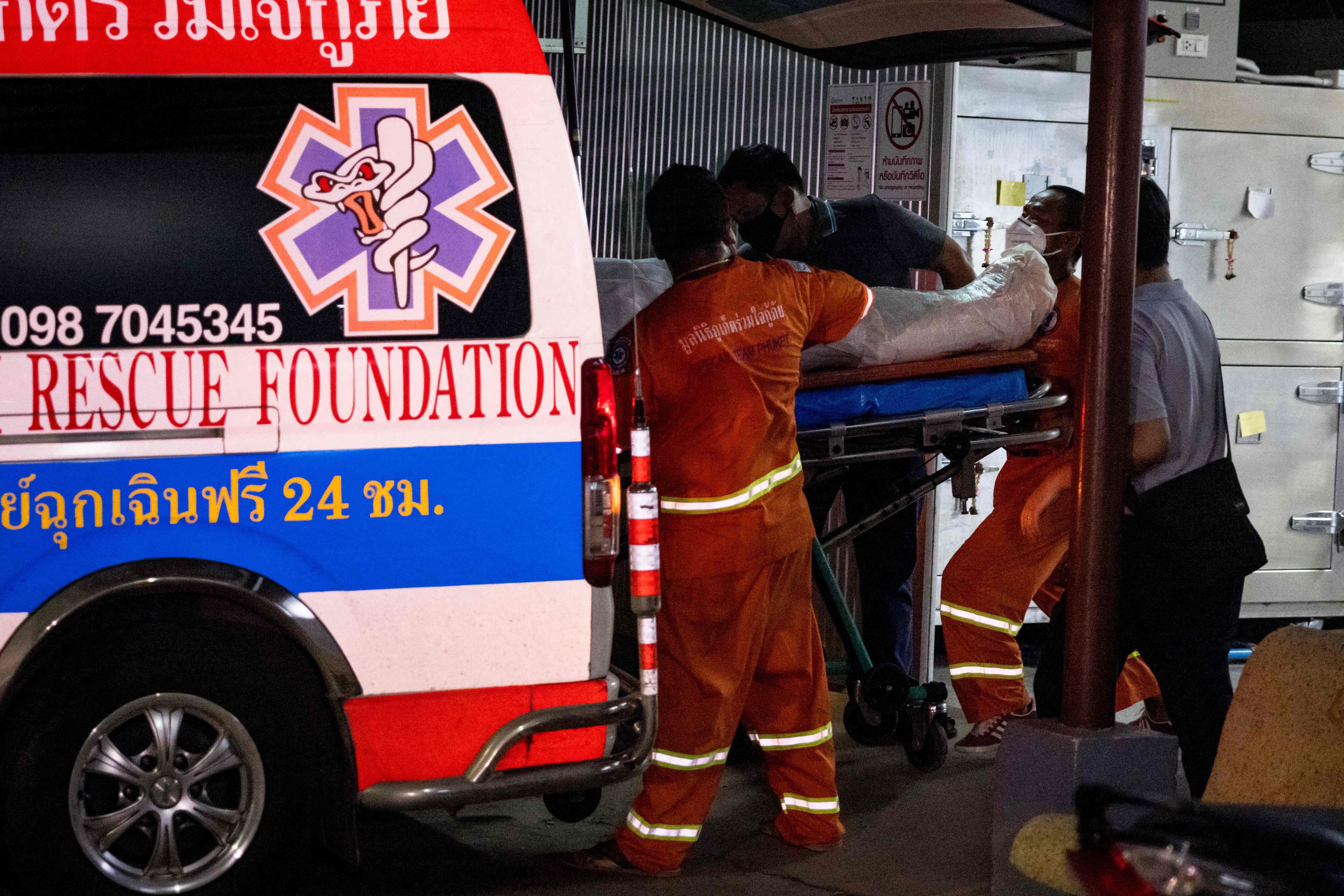 Warne’s family released a statement on Monday saying the day of his death was for them the beginning of “a never-ending nightmare.”

“Looking to a future without Shane is inconceivable, hopefully the mountain of happy memories we all have will help us cope with our ongoing grief,” his father and mother, Keith and Brigitte, wrote.

They said the family has accepted the offer of a state funeral and is grateful that a section of the Melbourne Cricket Ground will be renamed the S.K. Warne Stand in honor of their son. 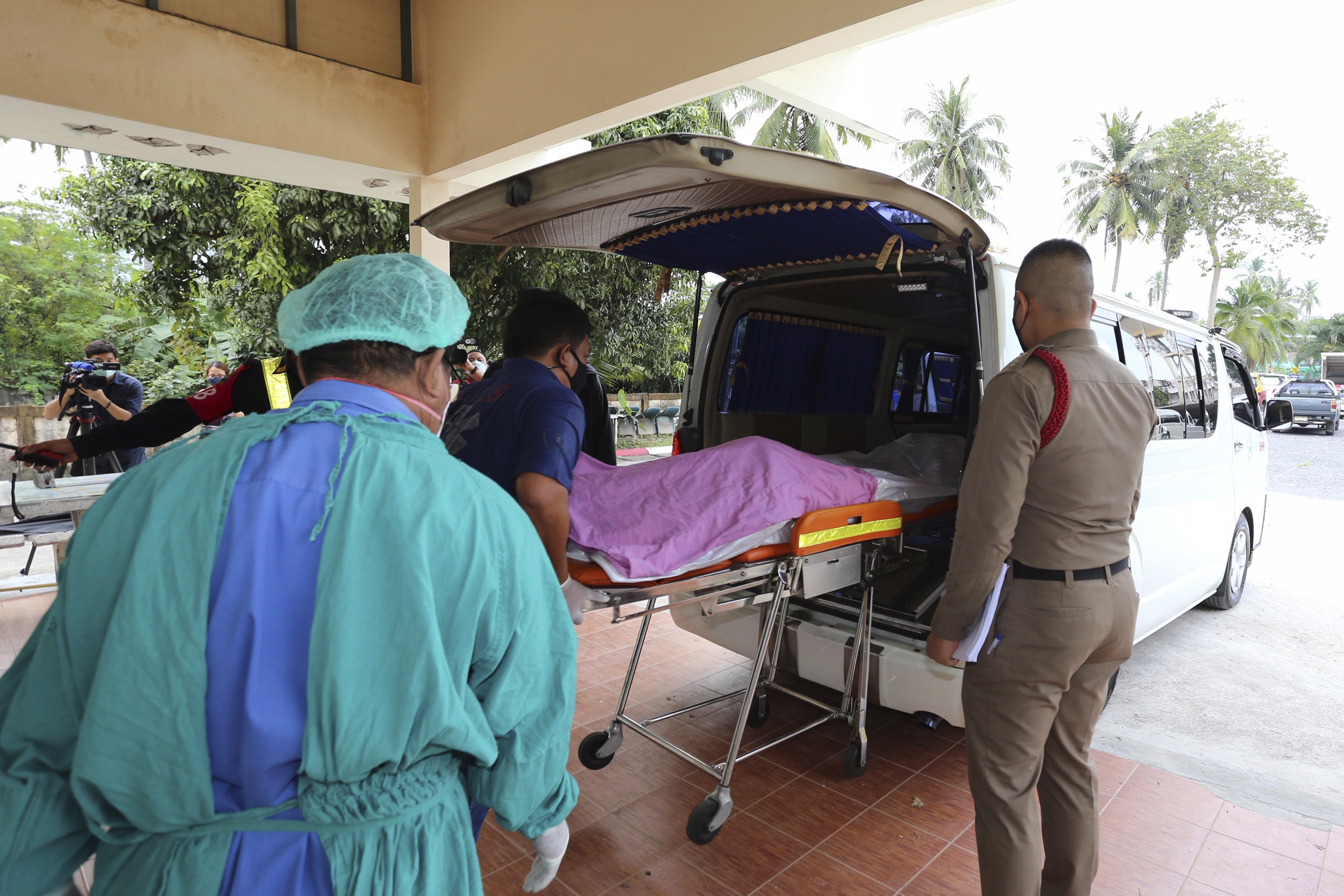 “As everyone knows, Shane was an extremely proud Victorian and Australian,” they said.

Warne’s son, Jackson, wrote: “I don’t think anything is ever going to fill the void you have left in my heart. You were truly the best father and mate anyone could’ve asked for.”

There was no immediate information about when Warne’s body would be sent home to Australia.

WORKSPACE offers splendor in the world of office furniture