Cristiano Ronaldo sits on the hood of his Bugatti Veyron. File

In a traffic incident, football star Cristiano Ronaldo’s Bugatti Veyron was destroyed in a crash in Spain.

According to Spanish media, the car was worth £1.8 million.

Ronaldo’s Bugatti Veyron had over 1,000 horsepower.

Local media said that Ronaldo was not in the car when it crashed into a house.

It further elaborated that a staffer of Ronaldo was driving the sports car at the time of the accident. 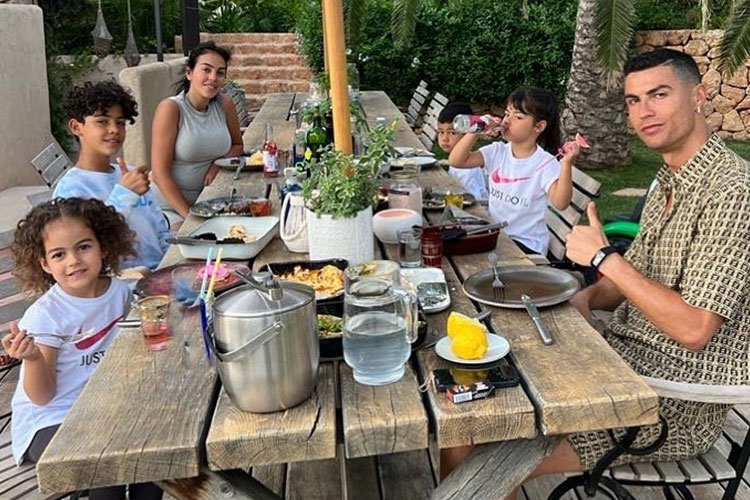 The Manchester United star player is on a vacation on the island.

Images shared by Spanish media showed the front of the Bugatti Veyron was completely damaged.

The police said that the driver was not injured in the accident.

Ronaldo is known to own a number of luxury cars.

The wrecked car is believed to have been one of two the Portuguese captain had shipped to the island for the holidays.

On the other hand, recently, a Nevada woman has lost her bid in a US court to force Cristiano Ronaldo to pay millions of dollars more than the $375,000 in hush money she received after she claimed he raped her in Las Vegas in 2009.

A judge in Las Vegas kicked the case out of court to punish the woman’s attorney for bad-faith conduct and the use of stolen confidential documents.

Ronaldo’s legal team doesn’t dispute the two had sex, but maintain it was consensual and the confidentiality agreement prevents both sides from talking about it.