Muhammed Abdul Rahim Al Marri says we want to make this championship a remarkable one.

Muhammed Abdul Rahim Al Marri, Secretary General of the Emirates Bodybuilding and Fitness Federation, revealed that the Asian Powerlifting Federation has been given the privilege of hosting the championship in the UAE.

“Dubai has hosted a championship of the same stature in the past also. There will be many Asian teams competing in the competition, and we want to make it a remarkable one.”

“In every way, especially as the nation is hosting the Asian Classic Powerlifting Championship for the first time after hosting the event in 2018.”

The Board of Directors of the Emirates Bodybuilding and Fitness Federation headed by Sheikh Abdullah Bin Hamad Bin Saif Al Sharqi has approved the names of the organizing committee members, who will be supervising the championship. 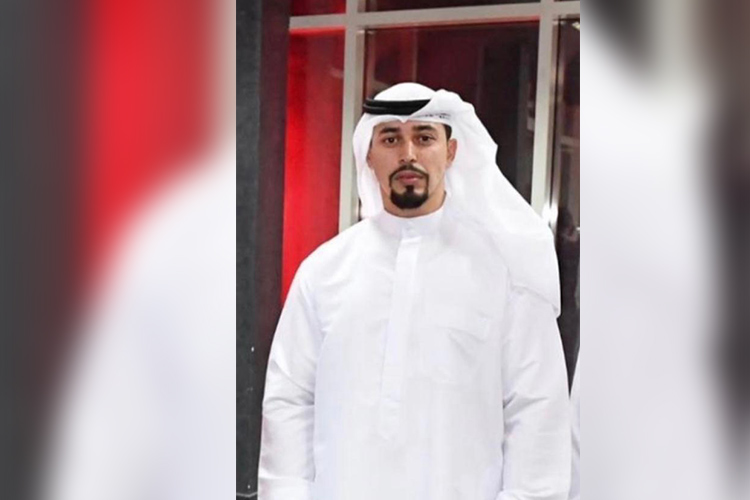 “The organizing committee has periodically begun making preparations to host the competition in a distinctive manner in keeping with the Emirates Federation of Bodybuilding and Fitness’s illustrious past at all levels and the guidelines set by the Asian Powerlifting Federation and in accordance with the General Sports Authority.

Faisal Ahmed Obiad Alzaabi, member of the Board of Directors of the Emirates Bodybuilding and Fitness Federation, disclosed that approximately 16–18 teams will compete in the tournament, which will bring together the male and female Asian champions.

“It is anticipated that about 600 participants, including players, coaches, and administrators, as well as UAE guests from members of the participating federations, will take part in the tournament.”

He explained that the Asian Powerlifting Championship would take place in three categories, making it comprehensive and strong in all aspects.

Faisal Ahmed Obiad Alzaabi stated that the organizing committee met with the Dubai Club for People of Determination’s administration and talked about the prospect of staging the event there.

“We met Thani Juma Berregad, Chairman of the Dubai Club for People of Determination, and discussed the possibility of holding competitions in the club’s facilities.”