Floward made the announcement at an extravagant event held at The Ritz Carlton Doha.

Floward, the go-to online flowers and gifts delivery destination in MENA and UK announced its appointment as an official Fifa World Cup Qatar 2022 license, making the first ever company to be awarded this license in the flowers industry.

Floward made the announcement at an extravagant event held at The Ritz Carlton Doha. Excitement electrified the attendees where the official licensed product line was unveiled. 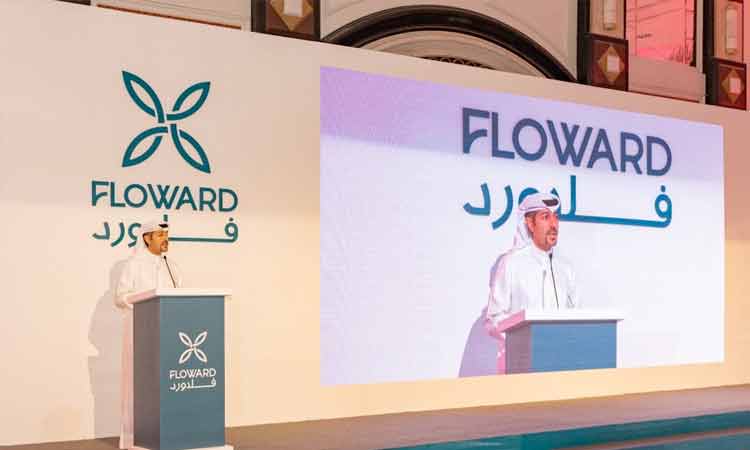 Floward Chairman and CEO Abdulaziz B. Al Loughani speaks during an event.

Floward Chairman and CEO Abdulaziz B. Al Loughani said, “We are proud to be the first in our industry to get this license from Fifa and be involved in an event with the magnitude of the Fifa World Cup. We pride ourselves in always being active in our communities and taking part in their events and celebrations. We would also like to congratulate Qatar on this amazing achievement of being the first ever Arab country to host the largest global sporting event, and we thank the Qatari government for the support they always give us and wish them all the success in hosting this event.” 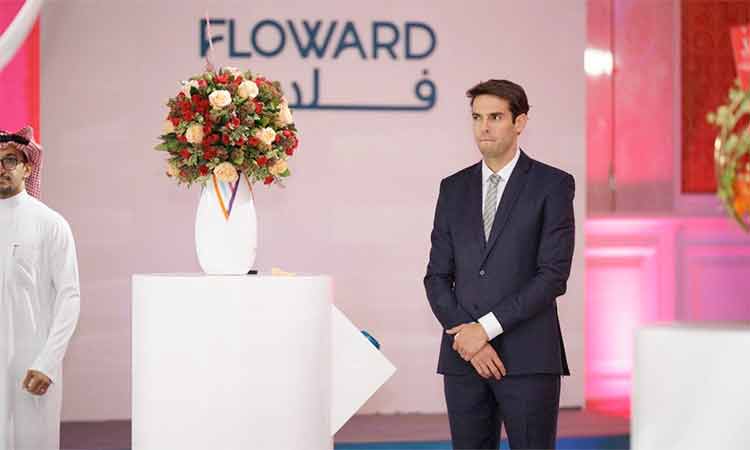 The main star of the show was the golden football vase, revealed as the lotus-shaped pedestal unfurled.

The event, hosted by Qatari comedian Hamad Al-Amari was a lavish event suitable for the occasion. Attendees were serenaded by classical music as they had the opportunity to interact and take pictures with the football legends in attendance. There was something entertaining to see in every corner, from flower adorned stilt walkers to live painting and other activities. Guests left with specially designed Floward souvenirs from the event that commemorate the event.

The official collection line is now available for viewing and purchase on Floward application and website.

Established in 2017, Floward is a full-fledged e-commerce solution that offers prime fresh-cut flowers sourced from the best growers and farmers around the world and arranged locally by a team of florists, and designers. Floward also offers cakes, chocolate, and perfumes curated by the region’s most exciting designers bundled with its flower arrangements and manages last-mile same-day delivery to ensure the best customer experience.