A number of former football players, Sports Council members and board members of the local clubs were feted during the ceremony.

The ceremony was held in association with some institutions and private companies.

During the discussion, the former players and dignitaries stressed on the importance of sports councils role in framing ideas, activating community communication and promoting local talent.

They said that schools and ‘Al Furjan’ are mines for discovering sports talents in light of the apparent decline in its discovery over the past years.

Earlier, Omar Al Zubair Al Marzouqi, welcomed the attendees and thanked the them for their keenness to participate such discussions adding that the goal of meeting of different generations of athletes contributes to strengthening social cohesion and launching initiatives that support development, based on the values inherited from the Emirati society. 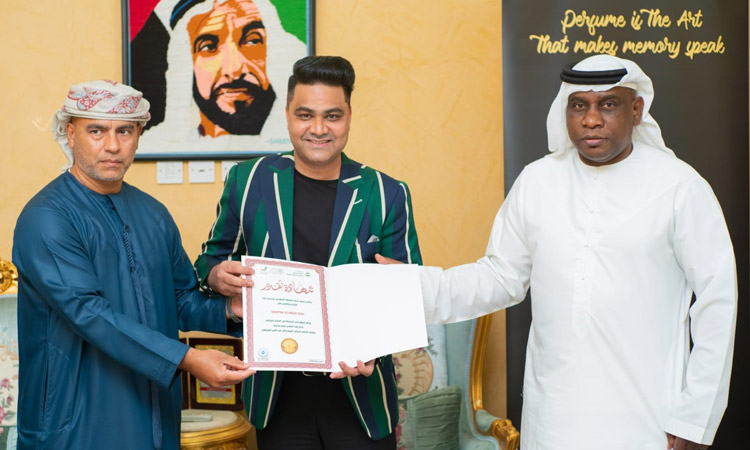 Abdulaziz Al-Nuaimi, former Chairman of the Board of Directors of Khorfakkan Club, raised several questions about the decline in football in terms of local participation, in contrast to the development witnessed by the country in various fields and national achievements that have contributed to strengthening its prestigious position at the global level.

He also called for raising the level of programmes and events that lead to the discovery and development of talent, especially at the school level.

He said that on a personal level, he succeeded in forming good relations in the sports community from which he benefited greatly in enriching knowledge and exchanging ideas because sport is an arena that brings people together.

Saif Al Rahman Amir, Chairman of the Board of Directors, Hudhayfa Ibrahim, a founding member of the team, and Asim Mohsen, Leader of the Creativity and Innovation Committee, honored the attendees with shields and certificates of appreciation.

Diets that don’t work for women