Naseem Shah reacts in pain as he struggles due to cramps during the T20 match in Dubai on Sunday night. Reuters

Pakistan cricket team is struggling with players’ injuries as fast bowler Naseem Shah was injured in his debut T20 match against India at Dubai International Stadium on Sunday night.

The Pakistan Cricket Board (PCB) Medical Advisory Board committee is having sleepless nights due to fitness issues faced by the players during the ongoing Asia Cup 2022 in the UAE, media reports said on Monday.

According to reports, the Pakistan cricket team tour management panel had a detailed meeting on the matter after multiple injuries were reported among the players ahead of the Asia Cup.

Pakistan cricket team suffered a huge blow when fast bowler Shaheen Shah Afridi was ruled of the Asia Cup and the England T20 series due to a right knee injury. Another pacer Mohammad Wasim also sustained back pain and was sidelined from the tournament.

Also during the crucial match against India at the Dubai International Cricket Stadium on Sunday night, wicketkeeper Mohammad Rizwan was not fully fit and fast bowler Haris Rauf too was seen facing fitness problems, raising questions over the team’s medical advisory board. 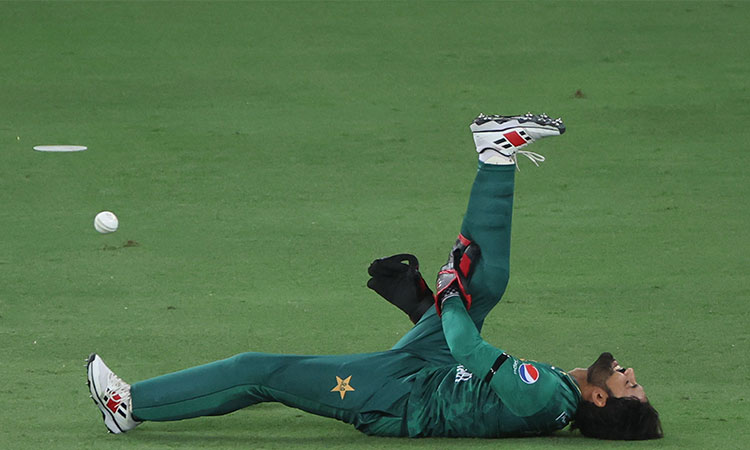 Mohammad Rizwan reacts after fielding a ball during the match against India in Dubai. AFP

It seems that the tour management committee is unable to prepare a proper plan for the cricketers and the back-to-back fitness issues is an outcome of this, which is surprising for the experts.

Also during the day, the PCB said in a statement that Shaheen Afridi has departed for London from Dubai to complete his rehabilitation. 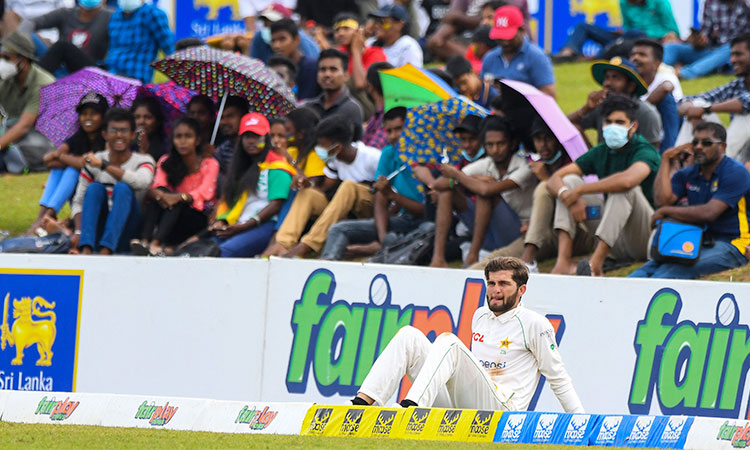 PCB said that Afridi requires uninterrupted, dedicated knee specialist care which is available in London following its reputation as the  best sports medical and rehabilitation facilities in the world.  The Pakistani fast bower is, therefore, being sent there for treatment.

PCB Chief Medical Officer, Dr Najeebullah Soomro, said that the medical department will receive daily feedback on his progress whilst in London and we are confident Shaheen will return to full fitness before the T20 World Cup.