Ronaldo took the advantage of the short pause in the Premier League’s matches and came to Dubai for a winter vacation with his family.

Dubai Expo 2020 also announced that Ronaldo would visit the Expo on Friday, as he would participate in a panel session to be held in Al Wasl Square at 3:00 pm within the activities of the Health and Wellness Week. 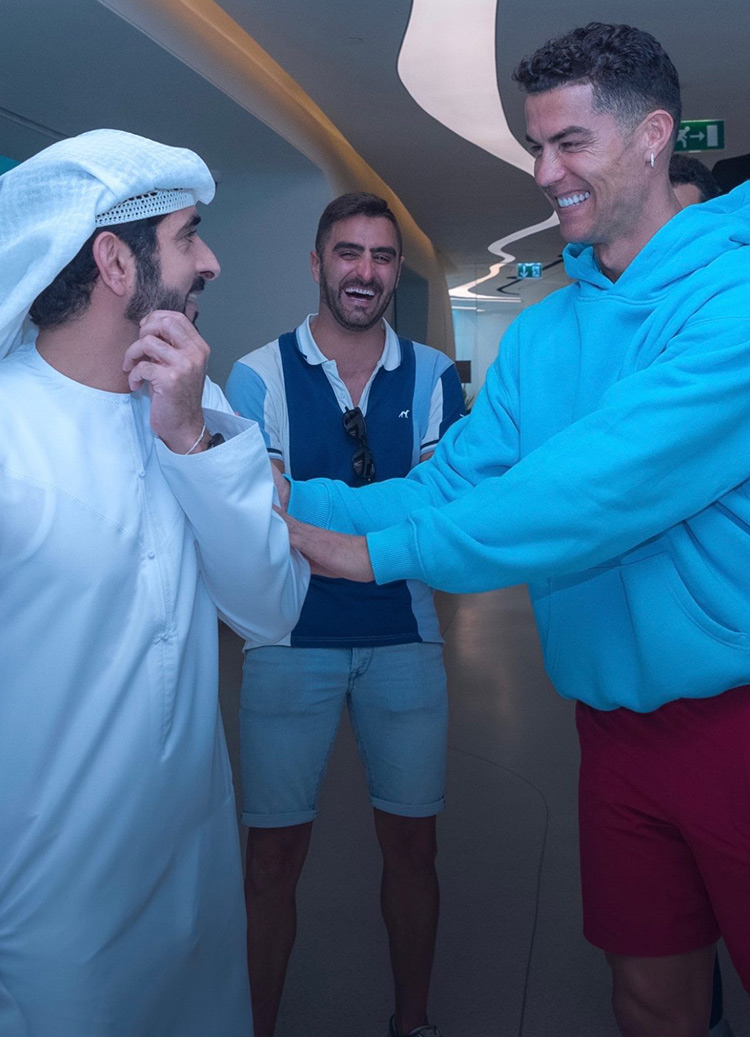 For his part, Ronaldo shared several photos of him with his family enjoying the Dubai’s charming sun.

She recently revealed the poster for Reality TV show “Soy Georgina” (I Am Georgina) which premiered on Netflix on Jan.27.

During a TV interview, Georgina said that she lived in a room that was used for a storage facility. 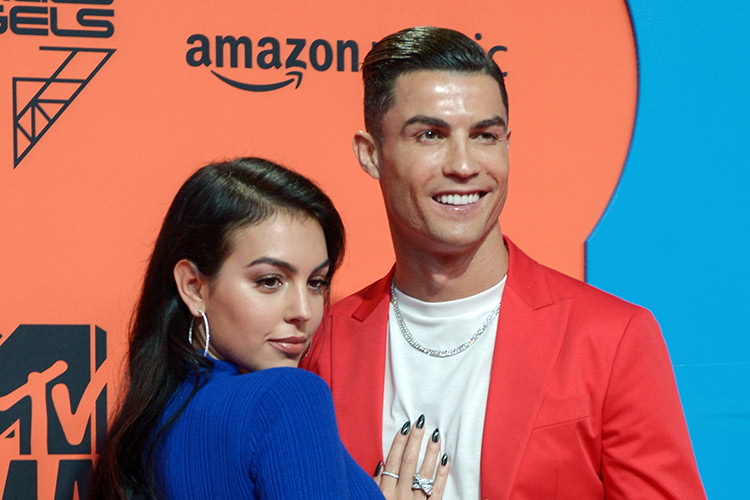 Georgina said, “Terrible! I was looking for a cheap apartment, £250 a month, and ended up living in a room that was very cold in the winter and an oven in the summer, and then my life changed when I met Cristiano.”

Georgina met the Portuguese star when she was working as a saleswoman in the Gucci store in the famous Serrano Street, for 10 pounds an hour, and today she is followed by 30 million on Instagram and comments, “In the past I sold bags on Serrano Street and now I buy them.”

DEWA’s WETEX, Dubai Solar Show to be held from 27th to 29th September