The 2022 World Cup competitions will start in Qatar on Sunday, in the presence of the biggest football stars in the world, but will all the players reunite without any absences? Of course not, as the qualifiers, injuries and coaches’ choices led to the absence of some weighty names such as the Egyptian Mohamed Salah, the Senegalese Sadio Mane, the Norwegian scoring machine Erling Haaland, and here are the most prominent absentees:

Like his compatriots Marco Verratti or Jorginho, the French goalkeeper of Paris Saint-Germain lost the opportunity to participate in the Qatari World Cup with the “Azzurri” by losing the qualifying supplement against modest North Macedonia. And for the second time in a row, four-time world champions Italy will miss the global event in great disappointment. 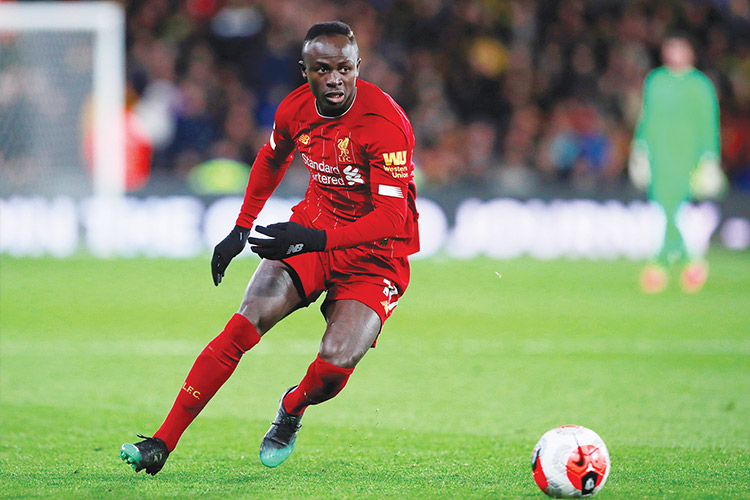 Reece James (England/15 caps) “I am devastated,” wrote the young Chelsea defender on November 9 on Twitter. This was the date he officially withdrew from the England squad due to a knee injury he sustained in mid-October.

It is true that Spain has become accustomed to the absence of Ramos, who has not worn his country’s shirt since March 2021. But on the other hand, Kimpembe hoped until the end to defend the title he won with the roosters in 2018. 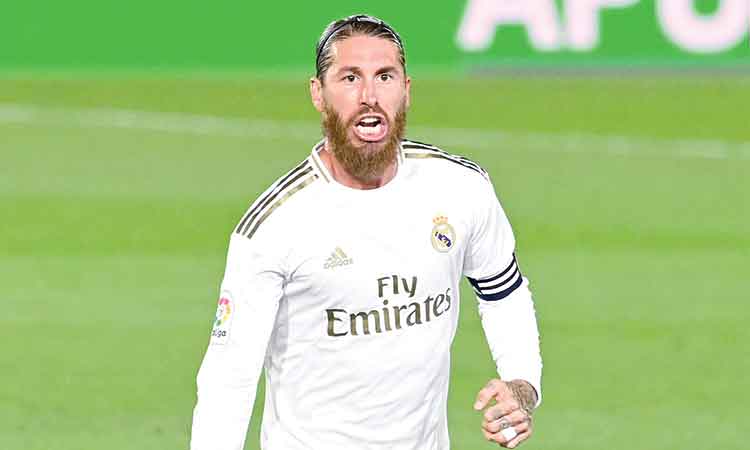 He even appeared in the preliminary list of his coach, Didier Deschamps.
However, after not having adequately recovered from his Achilles tendon injury, he had to give up his place and make way for Axel Dizzy.

Ferland Mendy (France/ 9 international matches) is a pillar in Real Madrid, but he is not in Deschamps’ plans.
At the age of 27, Mendy has never managed to fully establish himself in the heavily-armed French squad.
This time, Deschamps favored the brothers Lucas and Theo Hernandez.

Deschamps sums it all up when he says, “Not having N’Golo is less of a strength, because of his energy and experience.

Humanly, he’s a lovable little guy, always with a smile on his face. We will miss him.”
Kante, who is the 2018 world champion, is having a difficult season with Chelsea. He only played the first two games of the current season and missed long periods with a hamstring injury and won’t return until 2023.

Two of the most talented midfielders in the world will miss the first World Cup to be held in the Middle East. Despite his brilliance in the ranks of Liverpool, Alcantara did not convince coach Luis Enrique to leave a vacant place for him.

As for Pogba, injuries to his right knee and then to his thigh will prevent him from participating. Without him and Kante, Deschamps will have to rebuild the French midfield again. 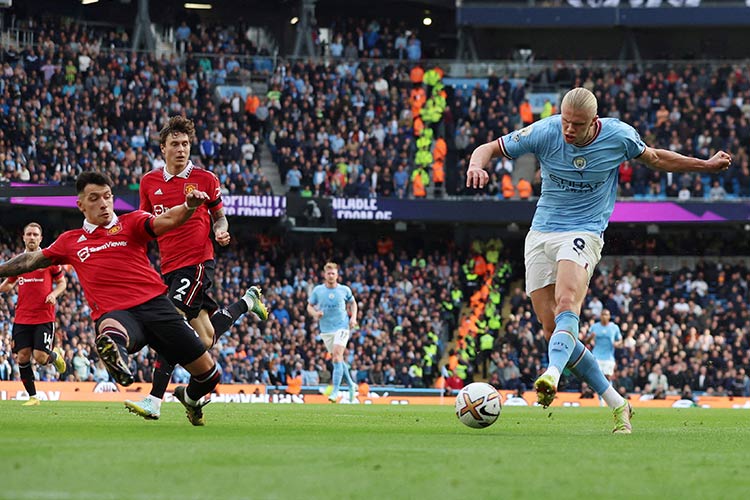 Salah will not be in the World Cup, similar to his former colleague and current Bayern Munich player, Senegalese Sadio Mane, the runner-up in the Golden Ball ranking, whose absence was confirmed on Thursday due to a knee injury he recently suffered with his club in the German League.

On the other hand, Haaland did not succeed in leading Norway to the finals, so his country remained absent since 1998.