Thai authorities were preparing Sunday to conduct an autopsy on the body of Australian cricket superstar Shane Warne, who died of a suspected heart attack, before flying him home where he will receive a state funeral.

Police said there was no foul play suspected in the 52-year-old’s death after he was found unresponsive in a luxury villa on Thai holiday island Koh Samui late Friday.

The “King” of spin’s unexpected passing sparked a global outpouring of grief from prime ministers, rock stars and fellow players, an acknowledgement that the Melbourne native transcended his sport.

On Sunday, Warne’s three children reacted to his death, with friend and manager James Erskine saying they were “in complete shock”. 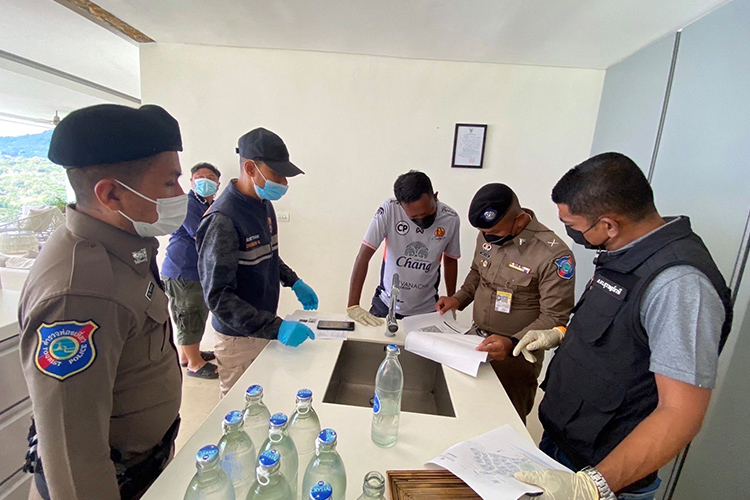 “Jackson [Warne’s eldest son] just said ‘We expect him to walk in the door. This is like a bad dream’,” Erskine told Australia’s Channel Nine.

The player — one of the greatest Test cricketers of all time — was found unresponsive in a Samujana resort villa on Friday after failing to meet friends.

Warne was taken to the Thai International Hospital Samui at about 6:00 pm (1100 GMT), but his management said despite medical efforts “he could not be revived”.

Officers on the holiday island said Saturday “no foul play was suspected” following an initial investigation and confirmed Warne’s body would be transported to Surat Thani for an autopsy.

Early Sunday AFP reporters saw a body placed in an ambulance from the morgue where Warne’s body had been kept overnight.

Relatives had “already coordinated with the Australian Embassy so that right after the autopsy’s finished, they will take his body back to Australia,” said local police chief Yutthana Sirisombat.

Speaking outside Koh Samui’s police station Andrew Neophitou, a close friend of Warne, said: “We really just want to get Shane home, that’s all it is.”