Spartan, the world’s leading endurance sports and extreme wellness brand, announced on Sunday that the 2022 Spartan World Championship will return to Abu Dhabi where the best obstacle course racing athletes on the globe will take on a challenging new course, Dec.3–4.

This is the second year that Abu Dhabi will host the Spartan World Championship with 2022 bringing a new location and a fresh course.

Set this year in Al Wathba, Abu Dhabi, the course features iconic desert terrain with vast sand dune trails. The race venue, at Al Wathba, A Luxury Collection Desert Resort and Spa, is located about 30 minutes outside of Abu Dhabi City and Abu Dhabi International Airport, providing a convenient location for both local and international competitors and participants.

But the event isn’t just for the elite. 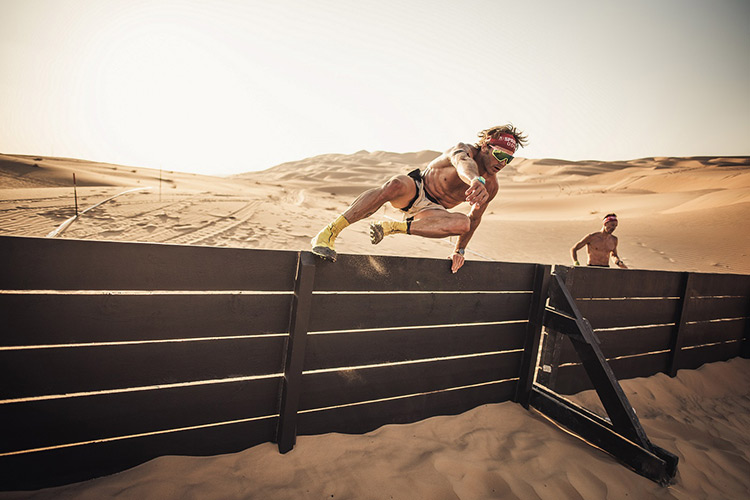 “We’re excited to be back in Abu Dhabi after an unreal first year in the desert. We’re putting together a new course that will be one of our hardest yet — whoever leaves with the title is going to earn it,” said Joe De Sena, Spartan founder and CEO.

“But just as important is the opportunity for all our Spartans to challenge themselves on the same course as the Elites. If you join us in Abu Dhabi, you’ll leave a different person. You’ll unlock your physical and mental potential. It’s possible thanks to the continued support of the Abu Dhabi Sports Council and the Council’s General Secretary, Aref Hamad Al Awani.”

Athletes in the Elite and competitive Age Group divisions can qualify through race series held in 14 countries, two regional championships, or at various wild card events throughout the year.

Athletes must reach certain qualifying standards that involve both overall place and finish within a certain time of the winner.

“It was a great honor and prestige for Abu Dhabi to host the Spartan World Championship, and we are absolutely thrilled the endurance event is returning to the capital city for the second time in two years,” he said.

“This event allows the elite athletes as well as participants at all levels, from men, women and the juniors, to compete. It encourages and creates awareness among the community to lead an active lifestyle to prepare for the competition.

“We are also delighted to announce the 2022 Spartan World Championship will take place at a new venue at Al Wathba to provide the participants an exciting and breath-taking desert terrain in another part of Abu Dhabi.”