The Barcelona defender was spotted with an unknown blonde woman at the Amazing Minds event in the capital.

The photo of the duo went viral on social media.

Colombian pop star Shakira and Gerard Piqué called off their relationship on June 4 over the football star’s double-life.

The international media is still following the details of the separation.

The mother who exposed Pique’s unfaithfulness was at a party with her son.

Katrin asked Pique to shake hands with her son, but Pique refused. 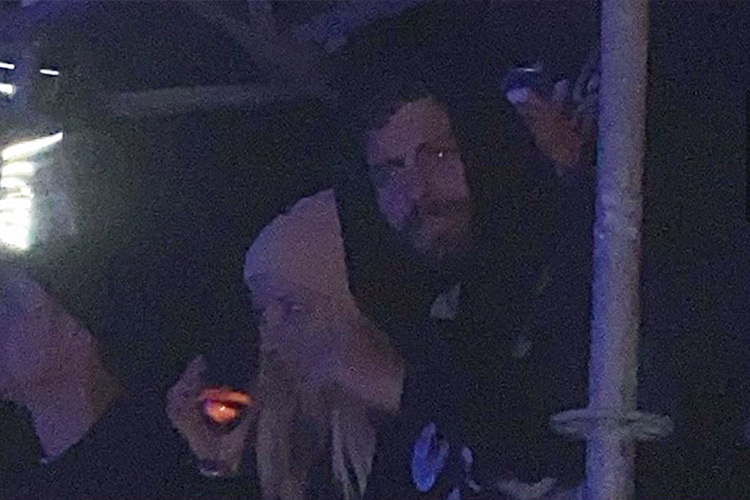 Katrin shared a snap of him with his new female companion.

She wrote on Instagram, “Listen to me you loser @3gerardpique Probably most girls at this party what to xxxx you I see you and I immediately think of my son. I was clear with you that I asked you to say hello to my son. You said no. Because you’re what? I guy that can dribble a ball? That does not impress me much. What makes me sad is that fame has got in to your head and that is pathetic. You are not all that you are just a guy with a ball. I got myself a boy with a ball. But you know what karma is a bitch and it will bite you in your xxxxxxx as.”

She also said, “Pique was wearing a black jacket like everyone else.”

According to her statements, Pique met Alicia Keys, Naomi Campbell and Edward Norton, as well as important personalities and businessmen.

She also confirmed that mobile phones were not forbidden at the party and it was possible to take pictures and videos.

She added what saddens me is that fame has already reached your head, which is pathetic. “You’re just a guy with a ball. But you know what dignity is…” 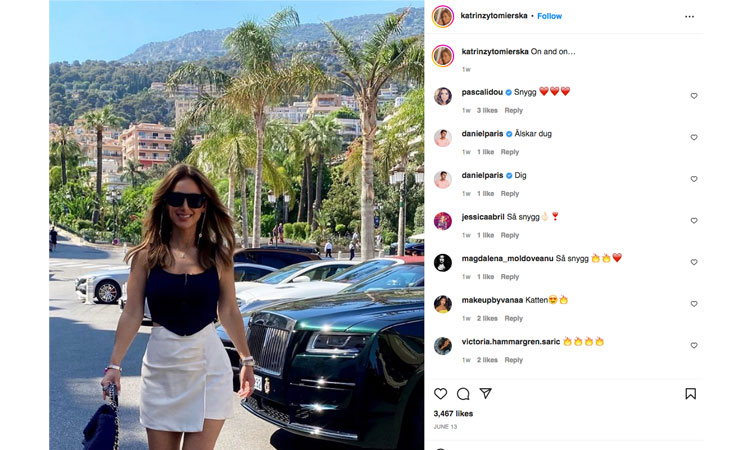 On the other hand, Shakira showed the strain of the past few weeks as she was pictured driving home in Barcelona on Tuesday.

The singer looked downbeat as she got behind the wheel, days after her estranged husband Gerard Pique was pictured with a mystery woman at a Stockholm party.

Shakira ‘s family filed a complaint with the local police in Barcelona because of the harassment she is being subjected to in her home where she is residing with her two sons Milan and Sasha.

Shakira’s brother filed a complaint with the police about the harassment suffered by his sister and her two sons.

A fan of Russian origin left a message with dyes on the street opposite the house, expressing his love for her and his willingness to marry her immediately, while another person opens the letterbox and deposits a message in it every day.

Shakira continues to stay at home until guardianship arrangements are completed for the two boys and has requested the presence of her family to support her in these difficult times.

Moore starts for Wales in World Cup match against Iran