The Libyan Al Akhdar football club, who defeated a Tanzanian club 3-0 in the first leg of the CAF Confederation Cup match, were drugged ahead of the second leg.

The second leg match of the CAF Confederation Cup was scheduled for Sunday.

Sky News Arabia reported that the Al Akhdar soccer club players fainted after having a meal and were rushed to a hospital to receive the necessary treatment. Some of them were shifted to the ICU due to their deteriorating conditions.

The Libyan Ministry of Sports condemned the attempt to poison the players of Al Akhdar Club in a statement.

The ministry termed the incident a crime and said it would take all legal measures to preserve the rights of the team and punish the perpetrators. 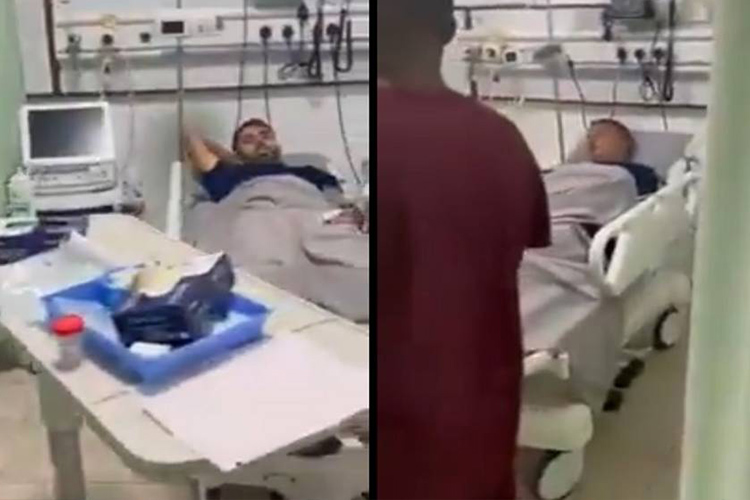 In its statement, the ministry held the Tanzanian Ministry of Sports responsible for what happened and the safety of the mission, and called on the African Union to quickly open an investigation to find out the circumstances of the accident, especially that the team achieved positive results in the first leg, which ended 3-0 in their favour.

In a video obtained by Sky News Arabia, the players and members of the technical staff were seen in the hospital receiving treatment and showing severe fatigue.

“Sky News Arabia” tried to communicate with the members of the club, but so far, most of the players are still receiving treatment in the hospital.