Decorated glazed bricks almost 3,000 years old are on display at Iran’s National Museum after a four-decade search disrupted by war and an international legal battle.

Lions and winged cows with human heads, horses and bulls with a goat’s horn, kneeling men and women and other mythological figures decorate the work, created by the Mannaeans who lived in northwestern Iran in the first millennium BC.

The 51 square bricks are painted with a glazed coating on a black, brown, light blue, yellow or white background. 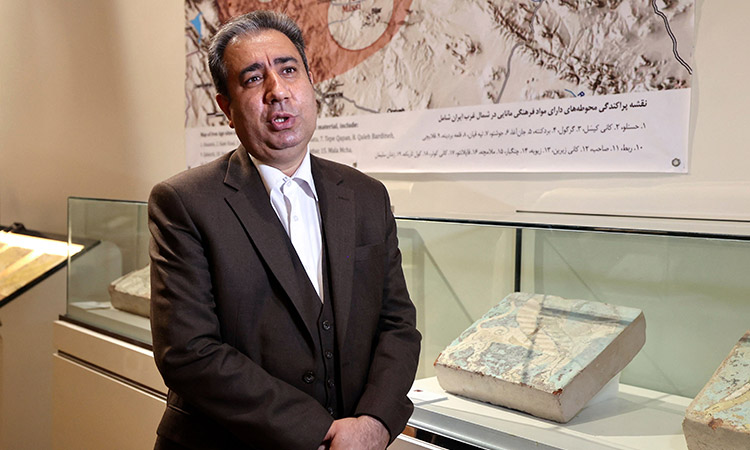 Their discovery and repatriation “is a series of incredible adventures,” Youssef Hassanzadeh, an archaeologist with the museum, told AFP.

It is also the latest example of Middle Eastern and African countries recovering stolen antiquities which have ended up in Western countries.

According to Hassanzadeh, the story began after the 1979 Islamic revolution when a farmer, Mirza Ali, discovered painted ceramic bricks while cultivating his field. They had been used to decorate a temple near his village in West Azerbaijan province.

“People were looting and selling glazed bricks, taking advantage of the absence of government control,” said Hassanzadeh, who organised the exhibition at the museum, where visitors peer at the bricks through glass cabinets.

A few years later in 1985, during war with Iraq, Iranian authorities sent a group of archaeologists, protected by soldiers, to the village. They started to dig and seized some bricks but it was too late for the others. 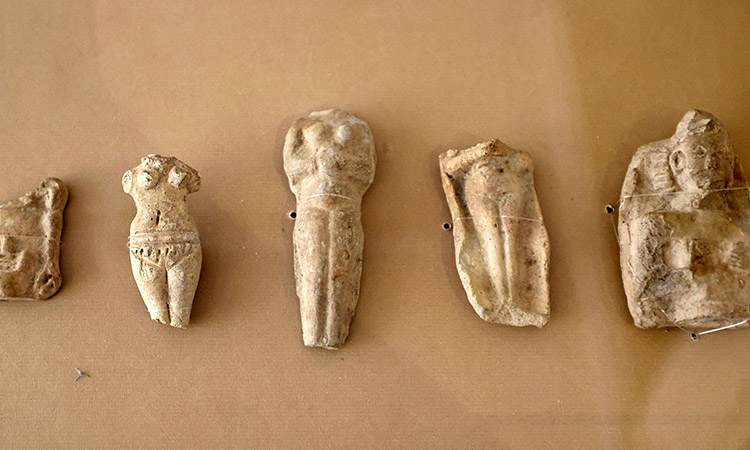 Smugglers had already shipped some of them overseas, where a number entered private collections and museums, the archaeologist said.

The story took a new turn when the British Museum learned that an Iranian family had offered to sell a set of glazed bricks in Chiasso, on the Italian-Swiss border. In 1991, the museum sent its curator John Curtis to purchase the collection.

But Curtis realised the bricks came from the West Azerbaijan site “and advised the British Museum and other European museums not to buy it, because it is a unique collection which must not be divided and must be returned to its country of origin,” Hassanzadeh said. 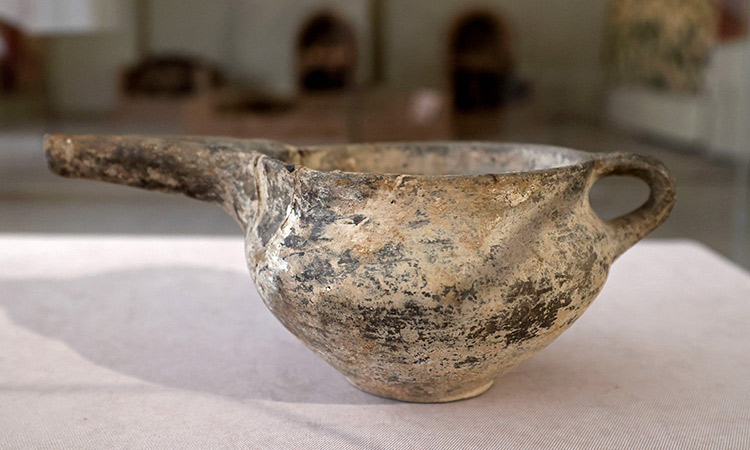 The Iranian owner of the collection had a different view. He was not prepared to return the artifacts from Switzerland.

“In 2008, the Swiss police seized the objects. The case went to court. French archaeologist Remy Boucharlat, who led excavations in Iran, confirmed the collection’s “identity”, the Tehran-based museum said in a statement.

Legal proceedings dragged on for more than a decade, with a lawsuit filed by the National Museum in 2015, and pressure from Iranian diplomats.

“Finally on December 20, 2020, the collection returned to us,” said Jebrael Nokandeh, curator of the National Museum which is exhibiting the bricks until Tuesday.

A separate drawn-out legal saga concluded in October, 2019 when the National Museum opened an exhibition of around 300 cuneiform clay tablets returned from the United States. 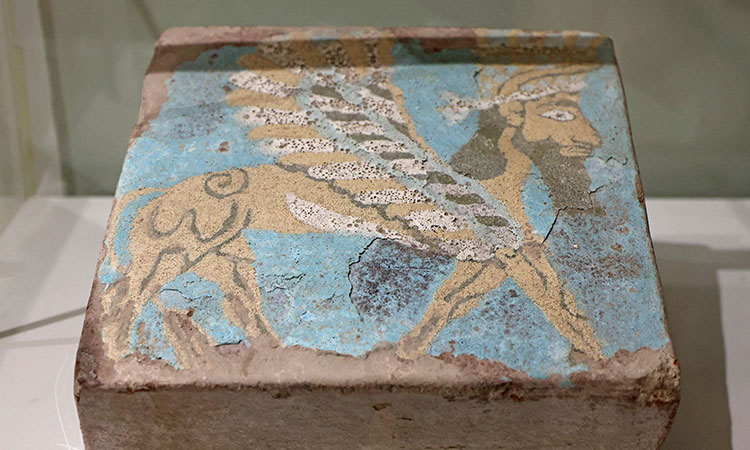 Other artifacts have also come back, but with far fewer complications.

Nokandeh, who is also an archaeologist, said a descendant of a Frenchman who lived in Iran during World War II approached Iran’s cultural adviser in Paris last year to say “that he had a collection of Iranian antiquities.”

Those 29 pieces, from the Bronze Age to the Islamic period, are now also on display at the museum, while the quest to recover other stolen and lost artifacts from the country’s rich history continues.

“We are in talks with the United States as well as with Australia to return objects,” Nokandeh said.