An aerial view of the property located in Wohoa Bay in Washington County, Maine. Courtsey: Zillow

Man is basically gregarious, which means he has to connect with people. He cannot be hermetically sealed off from the world, unless he is a diehard ascetic or hermit, that is.

He needs people around, with all the mod cons: a proper living room, air conditioner if possible, bathrooms, a balcony with a view preferably the list can go on.

However, a house in Maine, America, which comes with an island, turns the whole saying ‘No man is an island’ on its head. There is actually no man on this island. 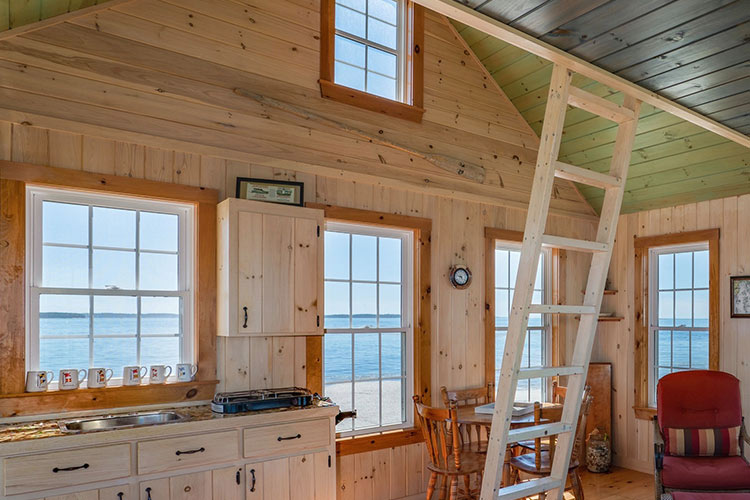 It is perhaps the most isolated house on the planet. There are no neighbours around, plus there is no bathroom. There is a timber outhouse which doubles as a privy.

Duck Ledges Island, offered in its entirety. There is no better place to spend the weekend in the world! the listing reads, according to a report in a section of the Australian media. 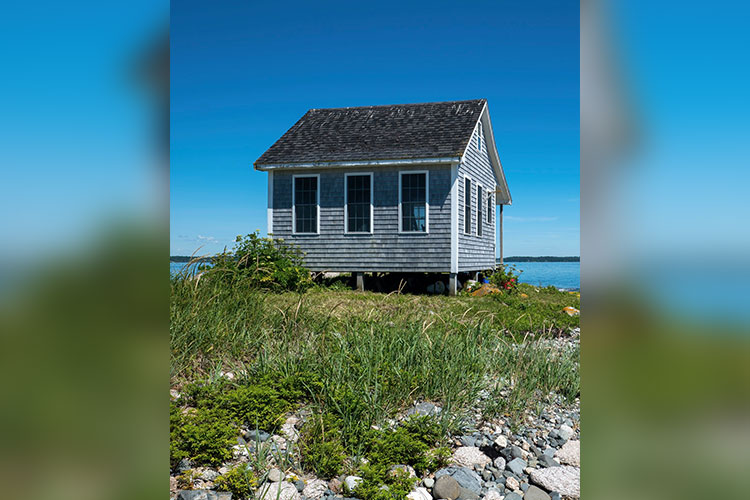 The home is an exquisitely crafted wooden cabin, perfect for someone who wants to get away far from the madding crowd and bask in the glories that nature offers.

One can even come across seals ‘for constant entertainment.’

Now comes the tricky part. The price for the dwelling: nearly half a million dollars.

Would you like to fork out this princely sum for this place with no soul around for miles? Your call.

For Iraqis a sweltering summer of ‘hell’ has begun